CD and DVD Rippers Have Been Outlawed Again 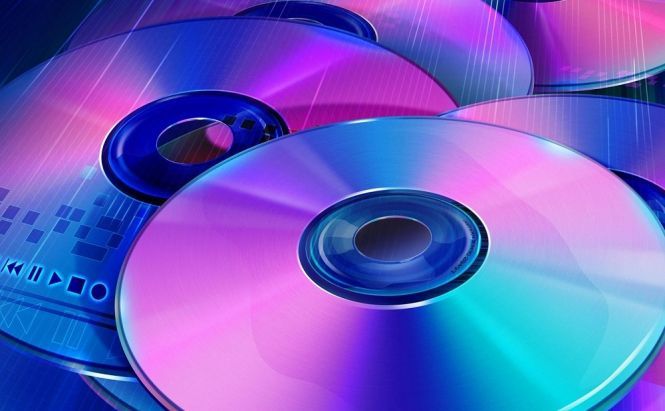 CD and DVD Rippers Have Been Outlawed Again

The High Court of Justice has recently deemed CD and DVD ripping illegal. Basically, this means that you can no longer make backup copies of purchased CDs or transfer songs and movies to portable devices. According to the previous law introduced by the government back in October 2014, consumers were able to create copies of purchased works for personal use, but as there was no way to control the abuse of the law, the High Court decided that “the government was wrong legally when it decided not to introduce a compensation scheme for [..] holders who face losses.” According to BBC Newsbeat, the new law also imposes the same restrictions on purchased Blu-rays, e-books and MP3s.

The question of ripping software has always been quite tricky and the regulations still vary depending on where you live. Some of the countries (like the US) say that making a copy without the copyright owner's consent is a crime, but the law does not explicitly note whether personal copies of purchased works are illegal. Others (like most of the European countries) allow for copying the legally purchased material for personal use and pay the copyright holders from budget for possible abuse of the law. Nevertheless, in most cases, it is not exactly ripping, but the distribution of ripped copies that makes one a criminal.

It is yet unclear how the UK government is going to enforce the law, but it has already been acclaimed by the representatives of the music industry. "It is vitally important that fairness for songwriters, composers and performers is written into the law,” said Jo Dipple, CEO of UK Music.