Check out Brave, a browser that natively blocks ads 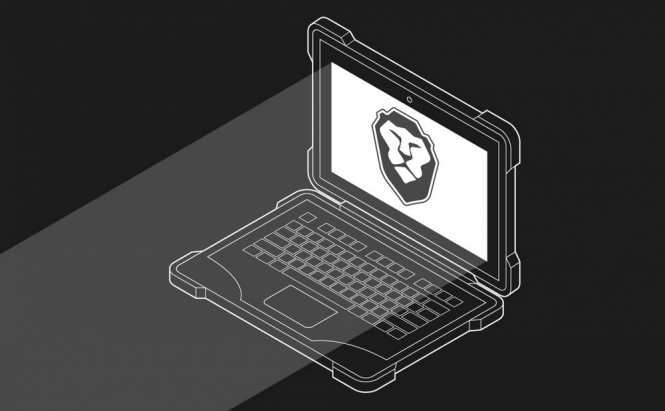 Check out Brave, a browser that natively blocks ads

Created by Mozilla's former CEO, Brendan Eich, Brave is an upcoming open-source web browser that will natively block ads, without requiring any third-party assistance. What's really cool is that stopping ads from loading altogether will increase the average page-loading speed and will reduce the amount of data used by mobile devices. Brave will be officially launched in September, but beta versions can already be installed on Windows, Mac, Linux, Android and iOS. In case you're wondering how the browser as well as websites will make money if there are no advertisements, Mr. Eich stated that Brave will allow companies to purchase advertising space embedded directly in the browser in specific positions that won't impede the user from browsing the websites. The advertising revenue will be split between the company and publishers. Furthermore, instead of collecting and storing information from the users, Brave will use a system called "random targeting" that protects people's privacy. Basically, the browser will still look at what the user is doing, but will analyze the data on-site, without actually sending it to the company's servers and then serve an ad based on the category that the user falls into. While Brave is one of the most controversial browsers in existence and many call it "blatantly illegal", I can't wait to try out its first official version.

If you're looking for a new web browser to use, you might also want to read some of our previous stories such as: "Browsers for children", "Top speed browsing solutions" or "Best anonymous browsers".