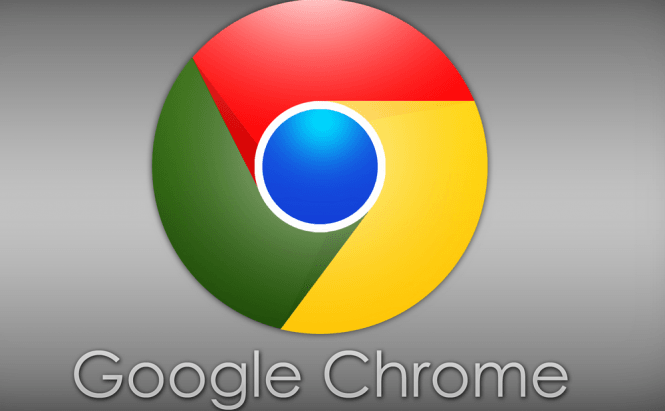 After blocking all the extensions that can't be found on the Web Store, making it easier for the users to spot unencrypted websites and warning people about sneaky download buttons, Google has just made its web browser even more secure. The IT giant has just updated the User Data Policy for Chrome with new rules that force those who create extensions for the browser to be more transparent and more concerned with protecting the users' privacy.

Here is a list with the most important changes that have been made to the rules:

All the developers whose extensions don't follow these new rules will get a notification from Google and will have until July 14th to put things in order. However, if this doesn't happen and the extensions still don't comply with the new guidelines by that date, the IT giant announced that it will remove them from the Web Store.

Previous story Setting up parental controls on a PlayStation 4 Next story Finally, a feasible video format for VR has arrived