Computer experts urge Hillary to ask for a recount 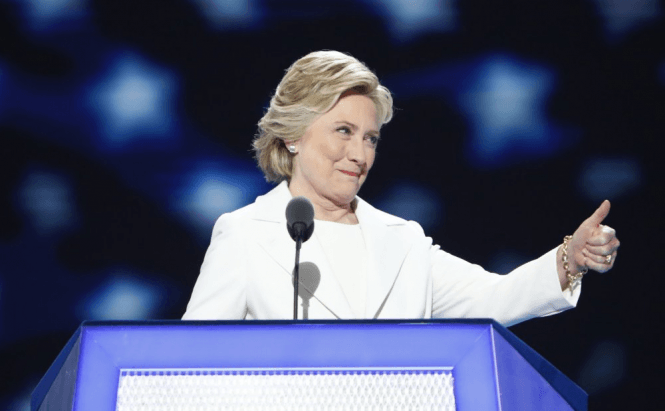 Computer experts urge Hillary to ask for a recount

The scandals regarding the U.S. presidential election that took place this month aren't over just yet. A number of computer experts and election lawyers are urging Hillary Clinton to ask for a recounting of the votes in three states: Pennsylvania, Michigan and Wisconsin. According to them, these states show some discrepancies, which could suggest that the voting system has been manipulated or even hacked. Mrs. Clinton hasn't issued any official comments on the matter.

To be honest, even though the people behind these claims are well-known and respected in their professions, the evidence that they have is mostly circumstantial. There's no proof of actual hacking or manipulation and these allegations are based on voting patterns that seem out of the ordinary. However, what I'm really curios about is if Hillary will act on this information or if she would do something even if she had more compelling evidence. The elections are still a very sensitive subject in the U.S., especially since she lost because of the Electoral College votes, even though overall she had more votes than her opponent. Furthermore, everyone was worried that if Trump lost the election, he would have caused real turmoil with claims of hacking and manipulation and I'm not sure if Mrs. Clinton wanted to be seen in the same light.

If you're interested in the U.S. elections, you may also want to read: "How Hillary's "Pantsuit nation" shaped the elections" or "Donald Trump can't tweet, Obama laughs".