Jailbreak or Not Jailbreak? That is the Question

Unless you ever wondered whether jailbreaking is worth it, now is just about the time to reconsider. 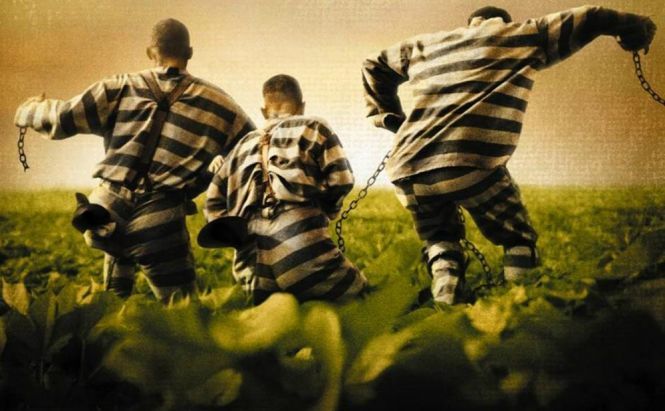 Jailbreak or Not Jailbreak? That is the Question

Unless you ever wondered whether jailbreaking is worth it, then now, with the long-awaited reveal of the iPhone 6, it's just about the time to reconsider. Similar to Android rooting, jailbreaking is a process of breaking through the iOS file system and gaining access to the administrative password to tweak the system however you like. Erm . . . sounds tempting, doesn't it? There's always a fly in the ointment, though. So, not to make any headlong decisions, let's weight all the pros and cons of jailbreaking your iOS device before you dive in.

The Bright Side or the Benefits of Jailbreaking

It's Easy. Yes, with the recent successful jailbreaking techniques you won't have to be a techie or something to hack your iOS handset. All you need to do is download the latest jailbreak that is compatible only with iOS 7.0.6 and available for MAC OS X and Windows on the evasi0n.com website. Then, connect the device to your computer(it wouldn't go amiss to restore and back up it before all that), and run the file evasi0n7 following a few tasks the installer will ask you to complete. Even though you will face some difficulties with the jalbreak software, these are lots of in-depth guides on how to facilitate the process.

Tons of New Apps. Once you've rooted your iPhone or iPad, you will immediately feel that scent of freedom. With the unofficial app store for jailbroken iOS devices, Cydia, you now can start downloading thousands of apps and tweaks that haven't been approved by Apple's ecosystem, but will let you further improve your experience. Cracking the device will grant you new toys to play along with other useful tools to alter the interface or custom sounds. In other words, you will give a new lease of life to so-called bedroom developers whose works Apple doesn't like at all.

More Customization Options. This is another reason for jailbreaking. Not only does it imply the refreshed physical appearance of your home screen, icons, layout positions, and so on, but also promises to add some helpful functions to the UI as well. The same old Cydia, for instance, has released some really gorgeous themes for iOS7 together with such notable tweaks, like exKey (the tweak for the keyboard that adds an additional key row on the keyboard) or ClipShot (a nice selection menu that asks users if they want to add the screenshot to camera roll or to the clipboard).

The Dark Side or the Argument Against

Void of Warranty. Actually, your device's warranty is the first thing you should keep an eye out for. No sooner will you be on the edge of jailbreaking, you'll invalidate the warranty of your device and the Genius Bar employees will be most unlikely to be sympathetic in case something goes wrong. There are conflicting reports on whether or not to expect technical support if this occurs, but it's still a risk regardless. Anyway, a jailbreak implies only a software modification, so even if you would be politely turned away, you also can remove the hacking software, restore your device, and place it all back.

Firmware Updates. Once you're on the dark side, you must be vigilant about how and when you will update your jailbroken device. The Apple iOS updates can be rolled out soon after a successful jailbreak release, yet making you wait a good while before you can take advantage of a newer OS. That is because the official Apple updates 100% guarantee to remove your jailbreak and there is no other way about it. So, it's up to you whether you run a cracked device and do it on an old iOS version, or whether you squeeze all the juice from another official OS, but … with certain Apple's restrictions.

Malicious Third-Party Apps. An alternative app store and tons of new applications are indeed thrilling the soul. Still, there's a reason why Apple keeps such atight leash on the App Store content: any potential security holes together with third-party apps can render your iPhone or iPad worse-off than their pre-jailbroken models. It's always possible to stumble upon malware whenever you start downloading an app that has been banned by Apple. So, look out for squalls or avoid jailbreaking at all!

Well, as you can see, there are different sides of the same coin. As for me, if you're already thinking it over, then chances are you'll fancy your jailbroken device and all the features it comprises. Otherwise, you are fully in love with your standard iOS device and don't need all those suspicious benefits at all. Any way you slice it, you're always welcome to share your experience and ideas in the comments below.

Previous story NSA's Treasure Map - The Holy Grail Of Spying Next story Hail To the King: Deathbat by Avenged Sevenfold

Apple is slowly getting there - with custom keyboards and widgets in iOS8. Still, JB is offering much more options.

After paying so much money for an iPhone, is it really worthy to root [jailbreak] it?
If something goes wrong believe us, your iPhone's software [iOS ] will be completely destroyed and most importantly it will never be repaired by Apple. So instead of doing this kind of risky work just try a good customization app [even if you have to pay for it , it is far more safe than rooting] to customize your phone.