Hail To the King: Deathbat by Avenged Sevenfold 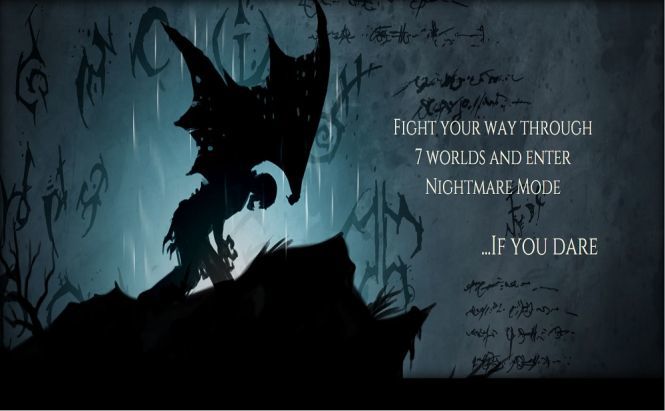 Hail To the King: Deathbat by Avenged Sevenfold

It's not a secret that most gamers like to have something pretty heavy playing in the background while they are busy swinging the swords, throwing fireballs and pouring rains of arrows upon the heads of their enemies. Probably any metalhead or gamer has heard of Avenged Sevenfold or even had their tracks rocking out of the speakers during a game session. Now the band is going to save you the effort of having a music app running in the background and announces Hail to The King: Deathbat – a Diablo-like action adventure game for Android and iOS (still not known whether it will be available for Windows Phones.)

The game will consist of seven levels based on some songs by Avenged Sevenfold, including Nightmare and Bat Country. As usually, you will try to make the world a better place by crushing sculls as a character which looks much like the Grim Reaper.

The release date is now official: October 16, but nothing is yet known about the price. Even if you're not a fan of heavy music, the game is still worth a shot, so stay tuned to get the links in time.

Previous story Jailbreak or Not Jailbreak? That is the Question Next story YouTube Videos Downloadable in India, What About Us?!