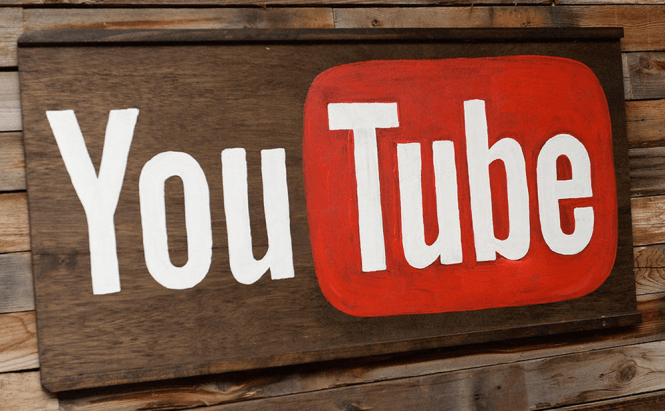 Google's press event in Gurgaon didn't only bring the new low-cost Android One smartphones to the people of India. The IT giant also announced that in the next few weeks the country's residents will have the possibility to download YouTube videos and watch them offline at any time they desire.

The announcement was made by YouTube executive Caesar Sengupta who said that this new feature will allow the users to watch the videos they love over and over again without having to pay the Internet provider for the data on each session. Although a lot of people speculate that this is a way for Google to introduce the YouTube Music Key subscription-based service, the videos one will be able to download are not restricted to music content.

One of the biggest questions raised by this announcement was related to the way the advertising was going to work on the offline videos. Although we don't have a clear answer yet, it's speculated that the ads may be synced to the videos while they are being downloaded and then played each time the user watches the respective media file. Another possibility is that the option to download videos will only be available through a paid subscription service, thus ensuring that the giant company gets paid even without advertising.

Since we know that people from India will now be able to download YouTube videos, the logical question is: what about the rest of us? Well, I don't know. I don't know when and if this feature will become available in other countries, but I hope that YouTube will extend this program, at least to all countries with known slow Internet speed issues.

Previous story Hail To the King: Deathbat by Avenged Sevenfold Next story What Is Your Pulse Today

That's interesting turn of events, especially if this will be pay-to-download.

I could see Google offering songs and albums (and clips) to download from Youtube (for a price of course).