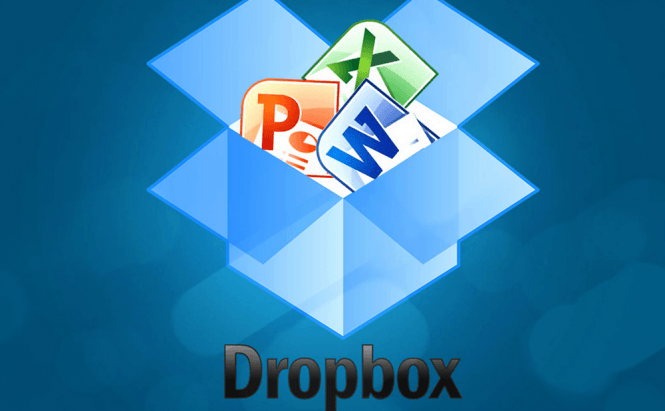 According to a recent announcement made by the company, Dropbox now offers support for U2F security keys. This means that the service's clients will be able to use USB dongles instead of codes received through SMS messages as the second part of the 2-step authentication system. This change is a major security improvement and a big step towards replacing traditional passwords with better safety measures. Unfortunately for those who prefer to use USB security keys, Google's Chrome browser is the only one that will allow you to utilize this authentication method.

From what I've seen, the process of setting up your account to require USB U2F dongles for authentication is quite simple and you shouldn't have any troubles. Furthermore, in case you're using Dropbox from a device which doesn't have a USB port or if you don't have your U2F key on you, you can easily instruct the cloud storage service to send a code to your phone and use that to authenticate.

In case you were wondering why U2F dongles are such a big deal, I can give you a couple of valid reasons. Firstly, they offer much better protection against phishing attacks. Even with two-step authentication on, a skilled attacker could still redirect your Internet traffic through bogus websites which capture the data in transit, but these dongles only communicate with secure websites so it's almost impossible to steal data from them. Another huge advantage is that, unlike with passwords, you can use the same USB key for as many accounts as you want to without any security risk.