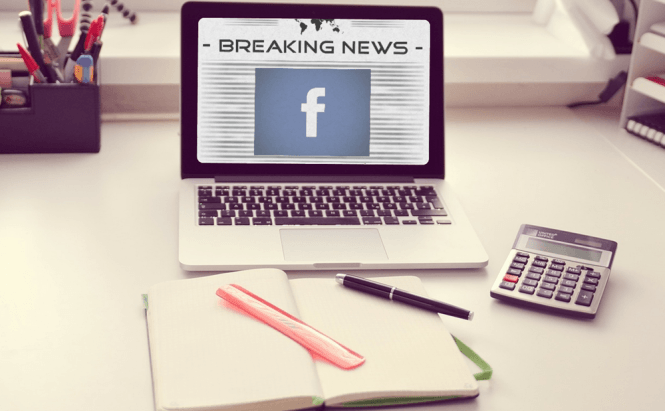 Facebook seems continue its tradition of "borrowing" any worthwhile feature from its competitors. According to unofficial sources, the social network is already working on an app that will provide its users with the latest breaking news from all over the world. If it sounds very similar to the functionality Twitter has recently announced, that's probably because it actually is. In fact, the news website which first reported the news, Business Insider, called it a "Twitter-like" app.

The reportedly upcoming Facebook app will work like this: the user will download and install the application, then choose from the list of available publications and topics so that he or she only receives relevant content. When an important event has occurred, the publications which work with the app will be able to send 100 characters notifications and URL links for the story to the users who chose to receive them. At the moment, there aren't any official or unofficial details about the platforms that the app will work on, but traditionally, Facebook has launched applications for iOS at first and then (if the users liked them) expanded the support to Android and other operating systems.

Facebook is already dabbling in the news game with its Instant Articles program, but that project only allows its users to gain access to more interactive content from the partner publications. If this report turns to be true, the breaking news app will prove the social network's interest in this market sector beyond the shadow of a doubt. Facebook declined to offer any official comments.