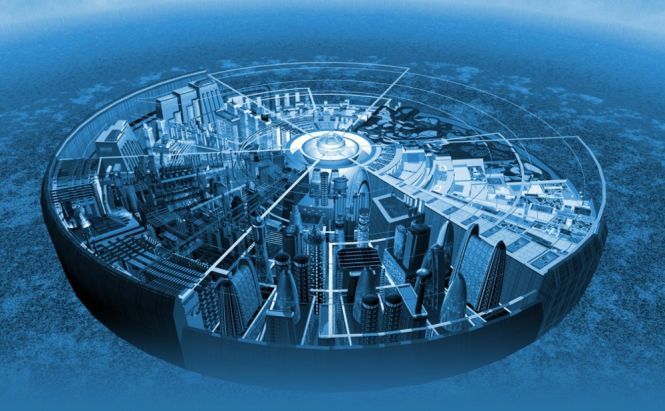 It's been a while since we last heard the word 'Mainframe' in the mainstream media. One might think that those bulky things are long gone by now, but this assumption couldn't be further from the truth. Classic mainframe stations have been in use in closed institutions with extremely heavy workloads and are still the key element to such environments. This means that building and using mainframes is a process that still requires training and enhancement.

This is the reason why the Linux Foundation is starting its Open Mainframe Project that has just been announced. This project is an open-source endeavor devoted to helping companies that are using mainframe computers. It has been driven in large part by IBM, the company still being the major producer of mainframe machines. The project is accompanied by the announced creation of a joint mainframe running on a new Ubuntu Linux version. It is worth mentioning that Linux has been used on mainframes for the last 15 years, a fact that is not common knowledge by any measure. The main idea of the Open Mainframe Project for companies taking part in it is to work together and build a set of open-source instruments and technologiesfor mainframes running on Linux. The other major goal is for the developers to help each other overcome common issues in the development process, which is a lot easier when you go open-source. As the General manager of IBM puts it:“The Open Mainframe Project gives these customers, vendors and service providers one place to come together.“ IBM proves their determination to push the project forward by contributing 250,000 lines of mainframe code to the Linux community.

The end goal is to popularize mainframe usage by making it easier and cheaper. The Open Mainframe project can potentially attract users and developers with currently limited interest. This way, mainframes can still be around in the world of the new generation of software and hardware, with cloud technologies and new Linux developers. Whether the project will be successful remains to be seen.