Google may soon want your offline data as well 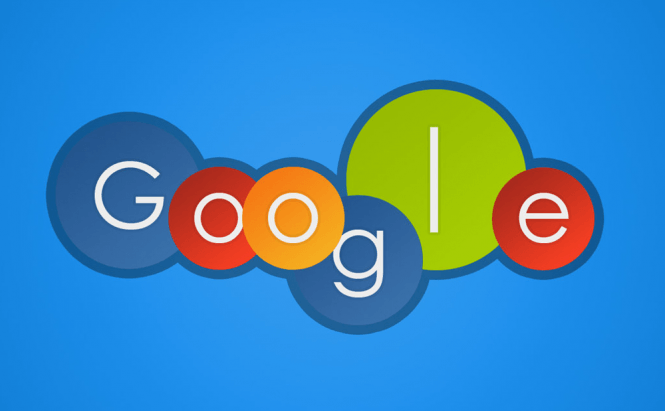 Google may soon want your offline data as well

It seems that Google is no longer satisfied with being the world's number one go to place for online content and is now preparing to get into the offline world as well. According to SlashGear, the IT giant has just patented a new technology which is capable of searching through all the files and apps on your devices (desktops, laptops, smartphones, tablets, etc.) as well as through the items stored in your cloud storage accounts.

The patent, which was approved last week, is called Computer Application Data In Search Results and the really cool thing about it is that it can take a look through all your devices at once. Basically, all you would have to do is to search for a term from your Mac or Windows PC and the technology will search through everything you own, provided that you have given it the necessary access to do so. Since we're talking about Google, something tells me that that's going to be a problem for a lot of folks. As we've learned from previous experiences, giving the Mountain View-based company access to your personal data would probably mean that it will be able to better target you with ads, but that's not always such a bad thing.

No matter how appealing or appalling this new technology may seem, you should remember that at the moment, it's just a patent so it doesn't necessarily mean that Google plans to incorporate it in its services. Furthermore, even if the IT giant decides to do so, we can't be sure about the final form it's going to have, so let's not jump to too many conclusions just yet.