EU sites are no longer allowed to host terrorist content 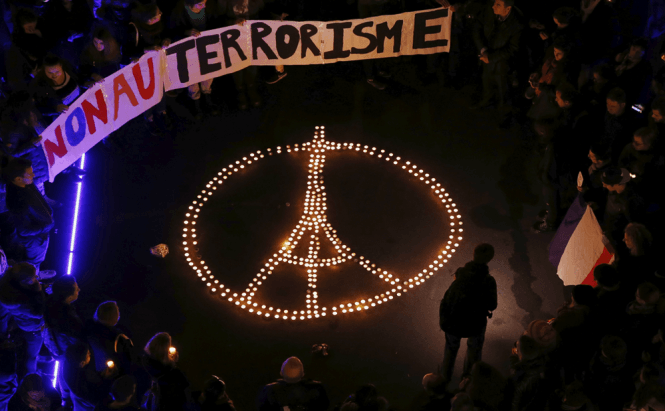 EU sites are no longer allowed to host terrorist content

It seems that it's only a matter of time until the companies that own or host websites with content that incites to terrorism will be criminally liable if they don't promptly react to take-down requests. The Members of the European Parliament are already discussing a law on the matter and in light of the recent terrorist actions, it probably won't be long until the bill passes. To be honest, I'm not completely sure what to think about this, as the attacks in France, Nigeria and Mali are too recent and, at the moment, my emotional response may impair my ability to think clearly. It seems like a violation of the right to free speech, but as long as it doesn't get abused, such a law can also do a lot of good.

Just so we are clear about what we are talking about, if such a law will become a reality, everyone involved in the process of spreading radical beliefs will be legally accountable: the ISP companies (if they don't promptly react to take-down requests), the websites' operators as well as the individuals who post the content. Talking about this project, former French Minister of Justice, Rachida Dati, stated: "Member States should consider legal actions against Internet companies which refuse to comply with an administrative or judicial request to delete illegal content on their internet platforms. Refusal or deliberate failure by Internet platforms to cooperate, thus allowing such illegal content to circulate, should be considered an act of complicity that can be equated to criminal intent or neglect." 
Furthermore, the MEPs would also want giant companies such as Google or Facebook to help spread anti-terrorism messages and "promote powerful and attractive narratives to counter hate speech and radicalization online." Since IT companies have already proven to be willing and eager to help the fight against terrorism, I don't think that this will be such a big problem.