Tech's role in the aftermath of the Paris attacks 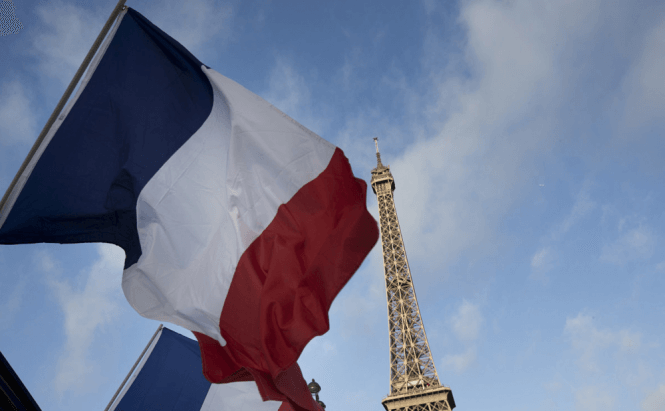 Tech's role in the aftermath of the Paris attacks

As I'm sure you all know, this weekend, Paris was the target of several terrorists attacks which killed more than 120 people and left many more injured. Despite the horrific event, the one thing we can take as a positive one was the great reaction that the most popular tech companies had in the aftermath of the attacks. When faced with a great calamity, people usually come together, and services like Hangouts, AirBnB, Skype, Facebook, Uber and Twitter helped in their own way:

Probably the most talked about thing was Facebook, which turned on its Safety Check tool immediately after the attack. In case that name is unfamiliar, Safety Check is a feature which detects if you're in an area affected by a disaster and lets you tell your friends that you are safe. The tool also tells you how many of your friends are in the radius of the calamity and how many of them are safe. Another nice gesture, Uber modified its marketing strategy and didn't employ the usual price surge (prices rise as the demand grows) during the crisis.

AirBnB got in contact with all the hosts in Paris (which appeared in its database), asked them if they could take in people who are stranded in the city, and then put the two parties in contact. Twitter also landed a helping hand for those who needed a place to stay with its #PorteOuverte (OpenedDoor in French) hash-tag. Another awesome initiative came from major communication companies and services such as Verizon, Sprint, Google's Hangouts or Microsoft's Skype, which all offered free calls to Paris so that everyone in the world could check in on their friends, relatives or loved-ones.

Tech companies have a rather unique position, being able to offer an invaluable help in a large number of situations. As far as I'm concerned, it's nice to see them pitching in and coming together in times of hardship.