Snapchat has started charges for Lenses 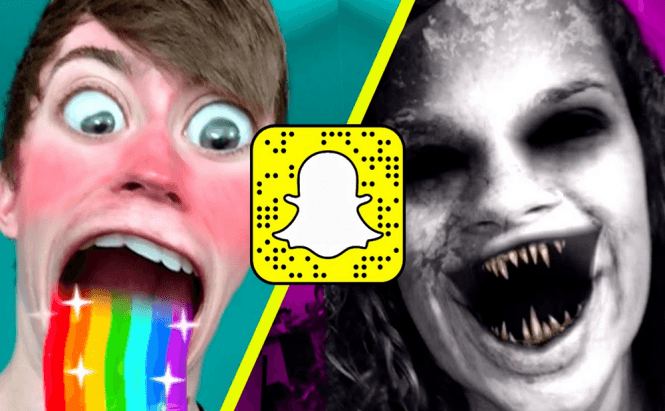 Snapchat has started charges for Lenses

I'm not sure if you remember, but a couple of months ago, Snapchat started charging users for replays. Now, the company is continuing to monetize on its services by "opening" a lens store which allows customers to pay $0.99 and purchase (you guessed it) lenses. According to the company, each day there will be 30 lenses to choose from, representing a selection of the most popular ones. The store is currently available in the United States, United Kingdom, Canada, Australia, Brazil, Saudi Arabia and a number of European countries, but the company plans to expand it to an eventual worldwide coverage. In case you were worried for your wallet, relax: Snapchat stated that the seven daily free lenses you use will still be featured inside the app.

In case you are unsure what these lenses are, they're a way to augment your selfies with various (more or less interesting effects), For example, you can add  a monocle, a mustache or an animation to your pictures. For some reason, the most popular lens is the one that makes people look like they're barfing a rainbow which, to be perfectly honest, I never really understood (maybe I'm just too old). However, the lenses are quite well-liked among Snapchat users, being employed in more than 10 million snaps per day.

If you're interested in accessing the lens store, you can do so by long tapping your face while in selfie mode, and then browsing beyond the seven free lenses. After you purchase a lens, it will show up between the free ones and the lenses that you already have so that your newest acquisitions will always be easier to access.