Microsoft is going to read our emotions 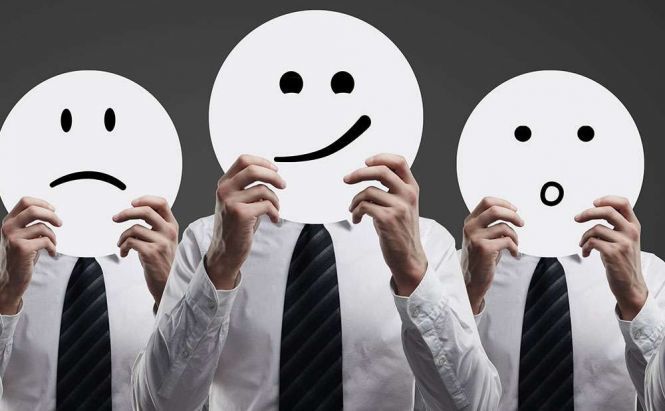 Microsoft is going to read our emotions

Facial recognition is not a new thing, as almost any camera, smartphone or tablet has this function today. Recognizing human emotions by facial expressions, though, is something computers are not very good at at the moment. So, Microsoft wants to change that, as well as the way we communicate with our computers.

Recently, the tech giant announced an open beta test for a couple of systems its Project Oxford team is currently working on. These include: Improved Video tools that allow for automatic video editing through face tracking, picture stabilization and other motion detection technologies; Speaker Recognition, a tool that is capable of recognizing a person currently speaking by individual voice characteristics; Updates to Face APIs that include facial hair detection and smile prediction tools; improved Spell Check tools that recognize slang and 'difficult-to-spot errors' and the Emotion Recognition system that we are going to speak about in greater detail. All of the above-mentioned technologies will be available as open beta ' by the end of the year', and might be used by the developers to create new apps and user experiences. Nevertheless, some of the systems, Emotion Recognition and Spell Check in particular, are already out there for us to toy around. Early access to these two features makes sense, as both of the systems are self-learning, so the more you use it, the better it becomes. But let's get back to the main course. Although Microsoft says the tool is not always accurate, it seems that it managed to recognize that Han is happy about being home again. Pity the system doesn't work with the wookies, though. The Emotion Recognition system is currently capable of detecting eight 'core' emotions: anger, contempt, fear, disgust, happiness, neutral, sadness or surprise. To catch these emotions, the system analyzes your facial expression, seeing whether you are smiling or frowning or clenching your teeth. The final result is demonstrated through a set of figures, the more tokens of a certain emotion is present on the image, the higher its value is. You can try Microsoft's Emotion Recognition for yourself and feel free to share your results in the comments below.