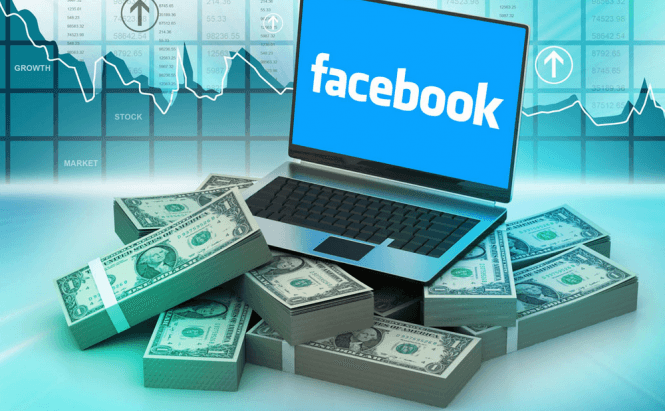 According to a recent announcement made by the social network, Facebook will soon add a refund policy for in-app purchases made by people who are under 17. This move is the result of a case filed all the way back in 2012, when a teen from California bought $1,059 worth of in-game content using a parent's credit card. Since the judge ruled in favor of the plaintiff, the IT giant decided voluntarily to create a refund program to help out parents in similar situations.

California's laws include a "Family Code", which states that any contract made with a minor can be voided if the young person decides to do so before they turn 18. Even though Facebook stated that the "products" that were acquired by the minor were already used, the court rejected this defense stating that purchases made by minors should still be refunded even in these conditions. According to the judge, kids and teenagers don't fully understand that whenever they click the button that gives them magic coins, crystals or any other in-game items, actual money are being taken from their parents in the real world.

Unfortunately for Facebook, this creates quite a problem as the social network allows anyone who's over 13 to create an account. So, if an account whose owner is under the age of 17 made a purchase in a Facebook app, you may be entitled to refund. To get your money back, go to the Facebook Payment page and follow the directions written there.

If you're someone who spends a lot of time on social networks, you might also enjoy reading "How IT giants make money from seemingly "free" services" or "Digital tracking as a marketing tool".