The first major update for Pokemon GO is now here 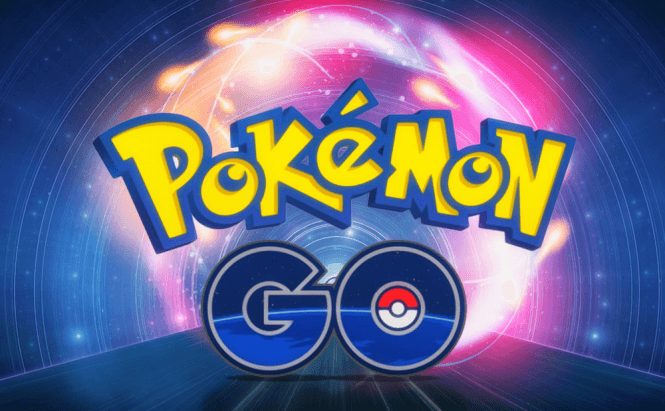 The first major update for Pokemon GO is now here

If you're a Pokemon GO fan, then I've got some news for you: Ninantic has just officially released the game's first major update. Don't get too excited just yet, there aren't any actual new features, just a few improvements or changes brought to the already existing ones. Both the iOS and the Android versions of the app have been updated and since the new version is rolling out as we speak, you should soon see a notification for it if you haven't already.

As far as I'm concerned, the most important change is the removal of the transfer button from the lower side of the game details page. I don't know about you, but I accidentally transferred one of my Pokemons because of that button and the fact that it's gone is actually a relief. Another cool improvement is that you can now recustomize your character whenever you want to. Lastly, numerous nests are now spawning different kinds of Pokemons and the DPS (damage per second) that most moves do has been increased, so the battles will be more interesting.

What I didn't like is that Ninantic got lazy and instead of fixing the number of steps problem, they decided to get rid of the feature altogether. As you probably know, the app would display the number of steps you needed to take to find a Pokemon in your vicinity, but most of the time those calculations were incorrect. Instead of solving this issue, the new version of the game simply doesn't display that number anymore and that's kind of irksome.

If you like playing Ninantic's latest hit, you might also want to read: "Pokemon GO changes reality" or "The best tips to become a better Pokemon master".