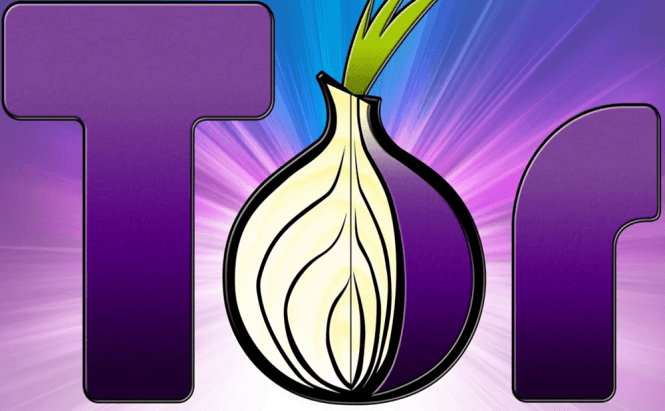 I was as surprised as you probably are to find out that Facebook's dislike for anonymity is slowly dwindling. After launching an app that allows its users to communicate in groups without having to use their real names, the largest social network in the world has now acquired an .onion address that allows Tor users to access the website.

If you haven't heard of it already, Tor is an anonymizing network that keeps the actual IP and geolocation of its users hidden. To do so, The Onion Router passes the user's data through a complicated web of servers, encrypting it along the way so that by the time the information leaves the network and goes to the target server, no one can tell where it originated from.

Facebook has always had a bone to pick with those who like the cover of anonymity. In theory, it started because those who use their real names are less likely to bully, troll and send hateful or racist messages. The upside for the giant company was that the revenue from advertising is much better if you provide the advertiser with the exact of the targeted audience instead of a simple IP address or nickname. The good news is that the social network seems to finally understand the people's urge for anonymity, so they made it possible for Tor users to connect to Facebook without the fear of being tracked.

If you want to access Facebook via Tor, you will have to use this address: Facebook's Onion address. (The link won't work if you are not using Tor). As the .onion address connects directly to the Facebook server via SSL, this link protects its visitors with end-to-end encryption. This is the first time a .onion site uses an SSL (Secure Socket Layer) connection.

Previous story Your Social Network Profiles After Your Death Next story Finally, a Toy That Allows You to Do Some Covert Parenting