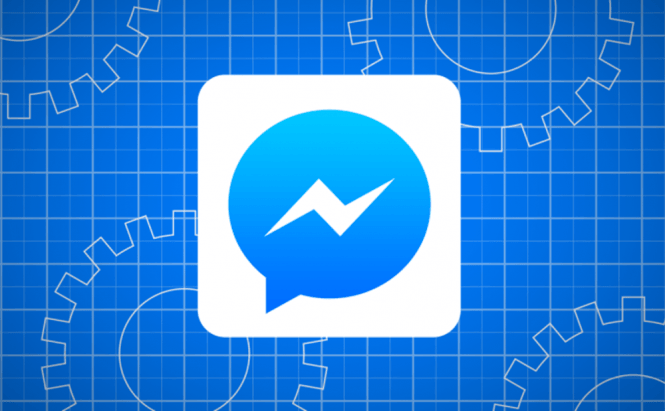 Facebook has always been overly reserved when it came to conversing with people that are not on your 'Friends' list. Facebook Messenger, in particular, often redirected messages from people who wrote to you for the first time to spam, left them in the bottomless trash inbox called 'Other'. Even the users you have already added to contacts could be lost in Facebook's paranoid self-isolation strategy.

Obviously, people were unhappy, and developers at Facebook decided to do something about it. Recently, they have introduced a new feature that has already received a nickname 'Chat ID' in the media. This addition to the interface shows a short description of publicly available information on the person who sent you a message. Location, occupation, etc. Basically, it gives you an idea about who that is.This is particularly useful in situations when you try to remember that nice person from real life who said they would find you on Facebook. Or, if an old friend you haven't seen for a decade wants to remember the good old days together, Chat ID will show you where they are now and what they do.

Obviously, some people were concerned. Is this not an invasion of privacy? But no, the app simply summarizes the info that is publicly available — that you personally included into your profile and shared with the world.

This marks a very positive tendency for Facebook. They have finally started to improve context awareness of their users. Now, you can tell a spammer from a guy who wants to make new friends. You can easily find out if you have common interests with someone. Or maybe, you will finally be able to sort out your working correspondence, which sometimes looks suspiciously like spam.

The last opportunity mentioned, dealing with professional matters, means that, possibly, we are entering the era where larger social networks will replace such specialized networks such as LinkedIn.

Previous story Spotify Expands Beyond Music with Videos and Podcasts Next story Enjoy Online Dating Websites? You Might Have Been Hacked

It is very nice.