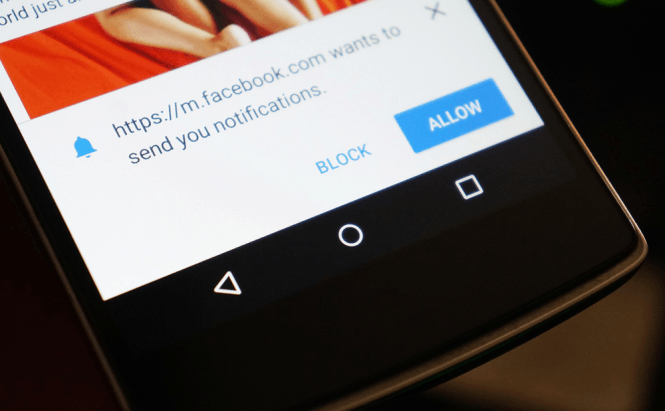 The push for live videos in today's social media environment is very obvious and quite understandable. Just think about how many people would rather watch a movie than read a book and you will easily understand why companies like Twitter and Facebook are trying to expand video-related features. However, if it gets to a point where it actually becomes annoying for the users, you may start losing more money than you're making and Facebook seems to get that.

The good news is that according to a story from Digiday, the IT giant took notice of the criticism and has decided to work on a solution. It seems that in the upcoming weeks Facebook will start rolling out a new option which will allow everyone interested to completely disable the live video notifications. We may have to wait for a bit longer for this setting, but at least we now know that it's coming. If you're in dire need of a more urgent solution, the only advice I can give you is that you individually turn off the video notifications from the pages that annoy you.