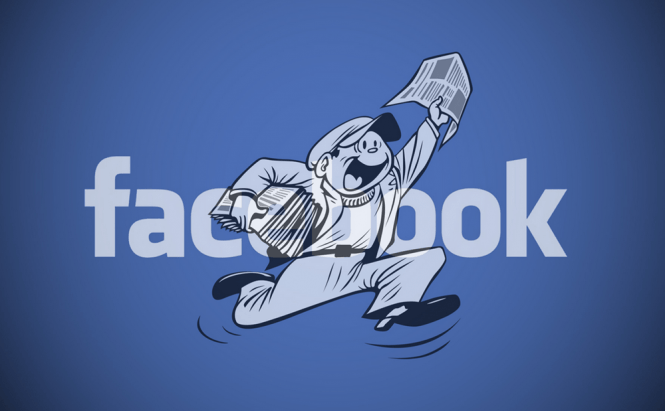 Facebook is continuing its efforts to improve the News Feed. From now on, when it comes to the video feeds, the social network will take more of your actions into account to figure out what interests you. This means that if you turn on the sound for the videos you watch on the website, view them in full screen or choose to change to HD, Facebook will understand that you enjoy them. As a result, related videos will be posted higher in your News Feed.

This is the second time the social network modifies the way it serves videos to your News Feed. A little while ago, the company realized a feature so that a user may enjoy watching a video even if he or she doesn't comment, like or share it, so they've decided to look for other criteria such as the amount of time spent on watching. But with this current tweak, Facebook won't only be able to tell if you like watching videos or not, but also what kind of videos interest you and thus make them easier to access.

In their blog post, Meihong Wang, Engineering Manager, and Yue Zhuo, Software Engineer at Facebook wrote: "If you turn the volume up or make the video full screen, we have updated News Feed to infer you liked the video and will show you similar videos higher up in your News Feed. We have found that this helps us show people more videos that they are interested in." According to the official announcement from Facebook's Newsroom, the update has just started rolling out and will be completed in a couple of weeks. However, it probably won't trigger drastic changes on too many News Feeds.

Previous story Europe will Abolish Roaming Fees by 2017 Next story How Can AI Improve Facebook?