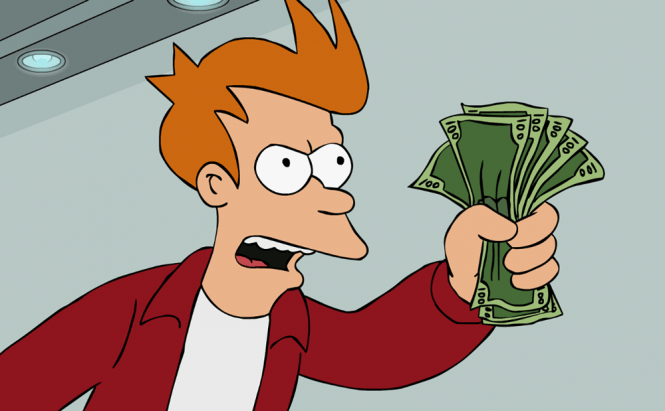 If you have no idea what patent trolls are, I'll try to explain it, but the video at the end of this page might do a much better job than I can. A patent is an official license which states that a certain invention (intellectual property) belongs to you. Computer programs, apps, devices, manufacturing processes, names, etc. -- they can all be patented and nobody else can legally use them without the explicit consent of their owner.  However, certain people (generically called patent trolls) have quickly found out that patenting commonly used stuff (or buying patents), then threatening to sue others for patent infringement can be very lucrative.

Why do I say such a practice is very lucrative? Well, it's because in most of the situations, patent trolls get away with it even when their claims are completely absurd. Basically, going to court to defend a patent infringement lawsuit will cost you between $2 and $5 million USD even if you win, so most of the people (90%) prefer to settle the matter as they can do so for a much smaller amount. And the sad news is that the number of these so-called patent trolls is constantly growing. As you can imagine, this phenomena has a huge negative impact on worldwide innovations and inventions.

This is why Google has decided that during the next month, there will be a two-week period in which patent owners who can't or aren't interested in continuing their work will be able to submit their inventions and possibly receive a bid from the company. According to the IT giant's representatives, this is an attempt to keep at least some patents out of the hands of patent trolls. The patent submission period is 8 - 22 May and if Google is interested in your patent, they will contact you until June 26. This program only applies to U.S patents. I'm not sure what's going to stop Google from becoming a patent troll themselves, but I guess we'll just have to take their word for it.

If I need to patent my ideas how would I go about this? Also is there any other form of protection if I am unable to pay the amount they require for a patent?