Google is ready to give up on the Chrome apps 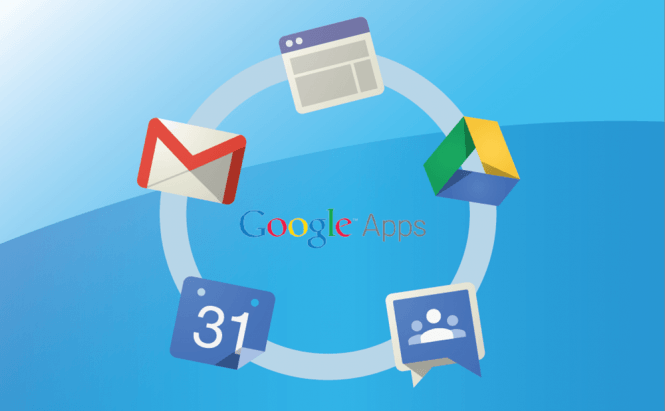 Google is ready to give up on the Chrome apps

According to an announcement made this weekend, Google is getting ready to give up on the Chrome apps. It seems that the IT giant has already come up with a plan to slowly faze out the apps for its web browser and it will completely eliminate them by early 2018. This change will only affect the Windows, Mac and Linux versions of Chrome, so if you're using the company's browser from a Chromebook, you don't need to worry about it.

Launched all the way back in 2013, the Chrome apps were supposed to extend the browser's functionality and give the users an easier way to perform certain tasks. There are two types of Chrome apps: Packaged Apps, which are pretty similar to the regular applications from your phone and Hosted Apps that allowed you to install some web services on your PC. Unfortunately for the people who spent time developing the Chrome apps, only 1% of desktop users actually utilized Packaged Apps and current websites can offer the same capabilities as the Hosted apps, so Google has understandably decided to gradually axe them.

If you're a fan of Google's web browser, you may also want to read some of our other stories such as: "Top 5 Chrome extensions to help you take notes" or "Useful tips for Chrome power users".