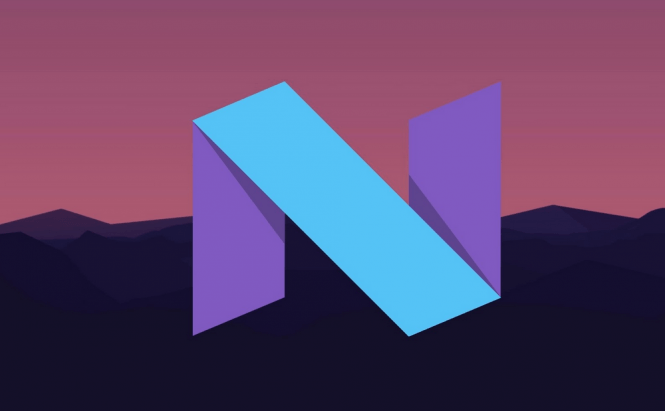 Google has just announced the release of the official version of Android 7.0 also known as Nougat. The operating system is currently rolling out to Pixel C, Nexus 5X, Nexus 6P, Nexus 6, Nexus 9, Nexus Player and General Mobile 4G (Android One) as well as other devices that were a part of the Android Beta Program. Additionally, LG's upcoming V20 smartphone will be the first handset to ship out with Android Nougat already installed on it.

According to the blog post, this latest Android version brings with it over 250 major features, so there's a lot of new stuff to explore. Among the biggest changes are the bundled notifications and that multi-windows support that allows users to run two apps side-by-side on their devices. Unfortunately, as far as I can tell, other expected features such as the Nexus launcher or the Google Now integration aren't present, so I'm guessing that Google is saving them for the next major launch of a Nexus device.

In the blog post announcing the Android Nougat official release, Google's representatives stated: "Today, we’ll begin rolling out Android 7.0 Nougat to Nexus devices. And with more ways to make Android your own, it’s by far our sweetest release yet. [...] Android Nougat reflects input from thousands of fans and developers all over the world."

If you prefer using Android devices, you might also enjoy reading some of our older stories such as: "The best Android games of 2016" or "Top face changer apps for Android".

Previous story Google is ready to give up on the Chrome apps Next story Rumor: Samsung to unveil the Tizen-powered Z2