Ever wondered which one is better, Microsoft's Windows or Apple's OS X 10.11 El Capitan? Here you may find some of the answer that you were searching for. 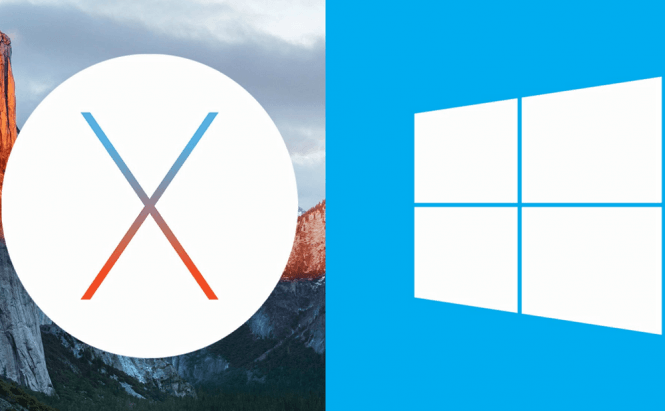 When it comes to the world of computers, opinions vary on which one is better: Microsoft's Windows or Apple's OS X. This is why I've decided to make a comparison between the two latest products, Windows 10 and OS X 10.11 El Capitan, to see which one has the upper hand. In the interest of fairness, I'll try to remain as objective as possible and only give you my personal views on the matter at the end.

I should begin by telling you that Microsoft has recently begun to realize that it's falling behind in this competition, and the latest Windows has taken a lot of steps to catch up with the capabilities provided by OS X. Probably, the most important part of that process was the addition of virtual desktops, a feature that many Windows users have been expecting for a while. Furthermore, Microsoft took another page from Apple's book and, for the first time ever, made Windows 10 a free upgrade, a decision that seriously contributed to the operating system's impressive adoption rate.

Let's begin by taking a look at the reasons why someone would choose Windows over OS X. Here's a list of things that Windows 10 does better:

Now let's talk about the areas where EL Capitan is superior, and why someone would prefer it to Microsoft's products:

As a general conclusion, I think that the two operating systems are pretty equal and preference towards one or the other is mostly related to personal needs. Since I'm a gamer at heart, I will always favour the Windows operating system over OS X, but if I had all the money in the world, I would probably prefer doing my work on El Capitan and playing on Windows 10.

If you would like to read about similar interesting topics, you should check out some of out previous stories: "Android Lollipop vs iOS 8.1 - which one's better?", "Top 10 computer-related mistakes that can get you fired" or "Top 10 devastating computer viruses"

A pretty nicely balanced review. However, you missed a couple of critical categories -- stability and maintenance. OSX has Windows there too. As many improvements as they've made, Windows 10 is still a nightmare to apply updates to.