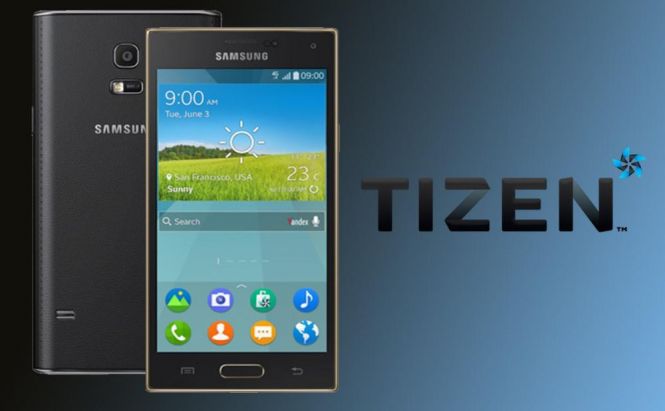 According to unofficial reports, Samsung is getting ready to take the lid of its latest handset, Z2, a Tizen-powered smartphone. Rumors indicate that Samsung is organizing a launch event in India today (August 23rd), but it hasn't yet been confirmed that the event is actually for the Z2 model. As far as we know, the device should be launched first in India and it's supposed to be a low-budget solution with a price tag of approximately $66. In case you're interested in the technical specs, I don't have any certainties, but sources indicate that it will be a 4 or 4,5-inch device with an AMOLED display, a quad-core CPU, 1GB of RAM, 8 GB of storage space, a 2,000 mAh battery, support for 4G and either Tizien 2.4 or 3.0. As I said, these aren't official specifications and reports are slightly confusing, so you should take the info with a grain of salt. The Z2 model is primarily designed for emerging markets such as India, Bangladesh and Sri Lanka, but it will also be sold in other areas like Africa and some parts of the Middle East.

If you want to read some other interesting stories about handset devices, I recommend checking out "The best phablets on the market in 2016", "Best tips for buying a used iPhone", "How to completely wipe an Android tablet or smartphone" or "Are Windows phones really worth buying?".