Google rolls out major update to its productivity suite 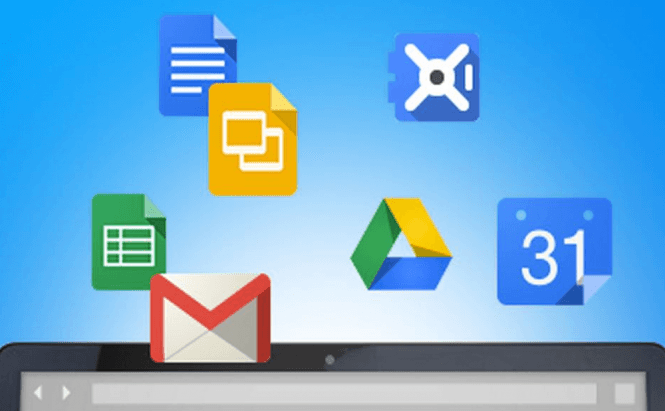 Google rolls out major update to its productivity suite

Google's productivity suite is a great tool for regular users as well as for those in the Education category and the company is constantly making it better. The IT giant has recently rolled out a major update for its suite which brings a lot of improvements, some of them are actually very useful. From what I've seen, the most important ones are Voice Typing (dictation), Research (contextual search), Explore (spreadsheet analysis) and See New Changes (shows the latest modifications performed on a document).

Since Google has over 50 million users from the Education category and the Chromebooks are just beginning to become a thing, it's easy to understand why keeping its productivity suite up-to-date with the best possible features is a priority for the IT giant. Hopefully, the company will not slow down and keep bringing new features that benefit us all to its set of tools.

–  7 years ago  –  Was it helpful? yes | no (+1)
Useful Android applications
Interesting stories