Google to notify users about emails that aren't encrypted 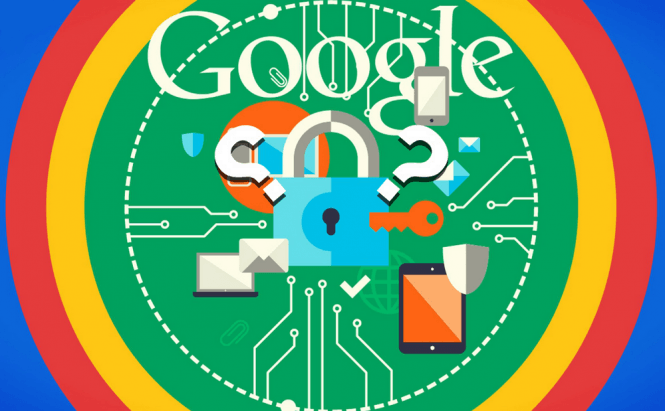 Google to notify users about emails that aren't encrypted

Google is trying hard to make the Internet a safer place, so it's pouring security feature after security feature into its services. In just the last couple of weeks, the IT giant's Chrome browser added a function which allows the users to easily spot unencrypted websites and a feature which warns them when a site contains deceptive download buttons. Now, Gmail will try to make its customers' email exchanges and conversations safer with a couple of interesting novelties.

From now on, whenever you send or receive an email that is unencrypted, you will see a very noticeable red unlocked padlock drawn in the upper-right corner of the message. Since emails that aren't encrypted present a significant security risk, you should avoid including personal (private) and financial data in them. While most major email companies (Google, Yahoo, Microsoft, etc.) support TSL encryption, many of the smaller ones don't want to spend the extra money required for security, and this move might determine them to do so.

Another interesting feature is that Google will now show you when you're exchanging emails with a user who isn't a real person (i.e. a bot). The IT giant will try to authenticate the email's sender, and if it won't be able to successfully do it, will display a question mark symbol instead of its profile picture. This will make it much easier to tell when the email that you've received is spam, or when it's a legitimate one. Both these features should already be available on Gmail and will also be added in the Google for Work suite in the near future.