Google Will Launch «The Other 3 Billion» Satellite 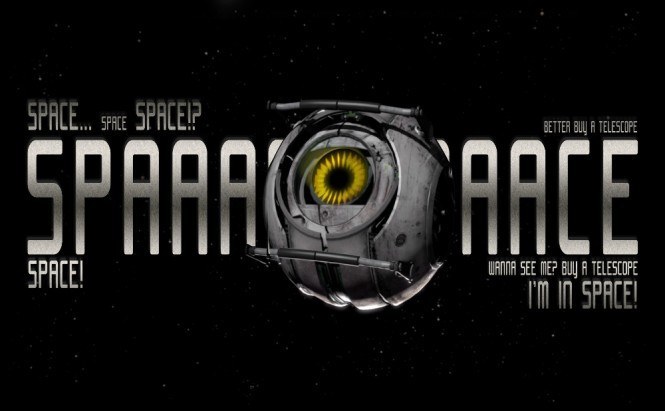 Google Will Launch «The Other 3 Billion» Satellite

You might have already heard of Google's Project Loon that opts for providing Internet access in rural areas by creating a wide wireless network with the help of balloons placed in the stratosphere. But the company wants to make the Internet even less 'down-to-earth'. This time, Google will launch a satellite Internet service, making another huge step towards 'a better future'. The project aims at the countries that are currently underserviced and the mega corp is in good earnest to extend its helping hand right from the outer space.

According to the Wall Street Journal, the team that is currently working on the project consists of about 20 people and they plan to launch approximately 180 O3b low orbit satellites. Google is reportedly working on the project in close rapport with Greg Wyler — the founder of the O3b Networks. The venture is at the earliest stage of development at the moment, so the details are most likely to change.

O3b is a network communication service designed specifically to provide Internet access to the countries where broadband Internet is not available. Its satellites orbit at a comparatively low height of 5,000 miles above the surface of the Earth which allows to reduce the signal travel time. Currently, the service has been prebooked by Internet providers of the Cook Islands, Nigeria and Pakistan.

Though the whole 'affordable Internet for everyone' thing may look like another charity campaign, don't forget that the more people use the Internet, the more money Google gets. Besides, the rate at which Google is expanding its influence makes even the most devoted Google fanboys think over the consequences it might entail.

That was a joke, ha-ha, fat chance.

Right now the slow Internet is expensive in third world countries. There is nothing much to wish for really if they can make it widely available & fast.

That is an epic undertaking. It will benefit the whole world if it goes thru, let alone the money they will pocket from poor countries. This is good news.

They will make it more easier then it looks.