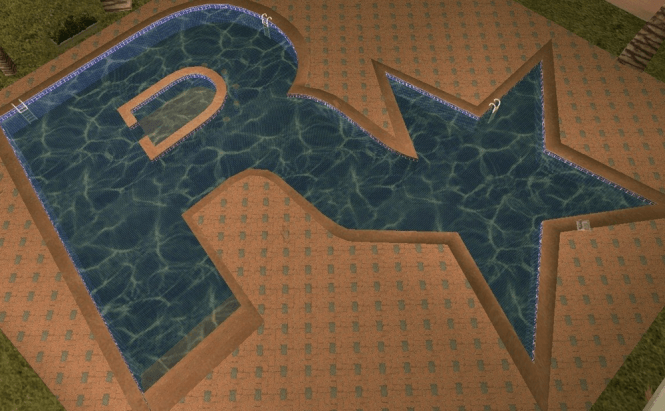 Since Grand Theft Auto V was a huge success, pretty much everyone expected the series to continue, and Rockstar has just confirmed that the next game in the series is in the making. The gaming studio has stated that GTA VI is already under development, but it's still in its very early stages, so there are many aspects of the game that are still a mystery. Hopefully, the company has learned from past experiences and will come up with a launch date that they can actually meet.

As I said, there are still a lot of details that we don't know about the upcoming game. Probably the most important thing is that we have no idea where the action of the game is going to take place. Most people from the gaming community believe that the GTA 6 story will continue to take place in a fictional American location, but there are voices that suggest a different country. However, as far as I know, there was a time when Rockstar was actually serious about making a Grand Theft Auto Tokyo, but then gave up on the idea because the road system proved to be a real challenge. Furthermore, the GTA games also embed a lot of product placement, which would be much more difficult to do in a foreign environment.

Another aspect that's still a mystery is the date when the game will be arriving on the market. I'm not sure if you remember this, but a lot of people were quite disappointed when the PC version of Grand Theft Auto was postponed a couple of times. I hope that Rockstar remembers this and will pick a date that can be met by its developers without sacrificing the quality of the release.

Unfortunately, it's still going to be a long while until we see Grand Theft Auto 6, but in the meantime you should check out these "Forgotten gaming gems" or find out what the "Best episodic games" are to date.