It's Official: Cortana Is Heading to iOS and Android 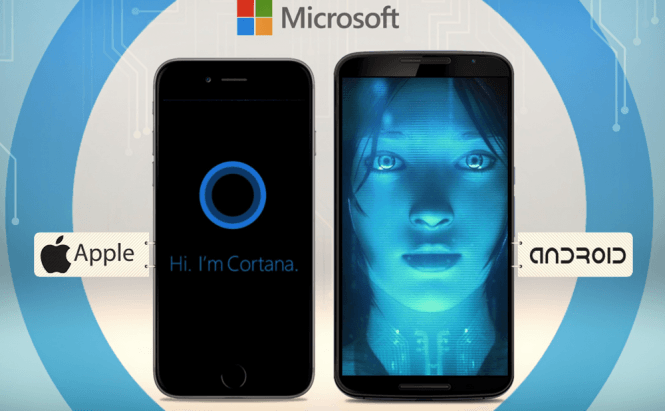 It's Official: Cortana Is Heading to iOS and Android

We've already heard rumors about it, but now it's official. According to a recent blog post on Microsoft's website, Cortana will no longer be a Windows-only product, The IT giant's virtual assistant (the best one on the market as far as I'm concerned) will soon become available on Android and iOS. Even though initially the app will not offer the entire functionality available on Windows-based devices, it's still great to be able to use it on other operating systems. Cortana will hit the Google's Play Store in June, while the iOS version of the digital assistant will be launched "later this year".

Additionally, Windows 10 will also offer better technical support to tutor people on how to sync their files with their Android and iOS devices. According to the blog entry, Microsoft will launch a Phone Companion app which will teach users about what other Microsoft tools like Cortana, OneDrive, Skype or Office for mobile can do and where to get them from. For example, this new tool will show users how to set up their smartphones so that their photos are automatically uploaded to OneDrive. The Phone Companion app will be launched along with Windows 10, so it will arrive sometime this summer.

Besides the clear benefit of having a new personal digital assistant available, Microsoft's move also brings another advantage. Up until this point, whenever you choose an operating system (Windows, Android or iOS) you will automatically choose the respective company's virtual assistant as well. Now that Cortana has crossed that border, both Siri and Google Now will need constant improvements to keep their users from switching to the competition.

The earlier, the better. However, its sufficient tests before launching will be appreciated.