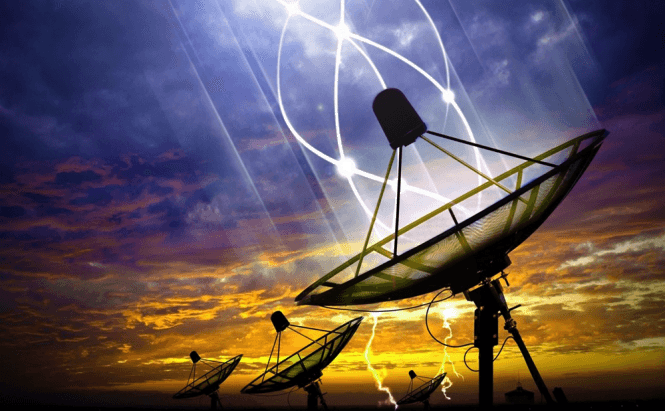 Science has recently discovered that radio waves can be used to power-up your phone's battery. Why does this matter? Well, since cell-phones constantly transmit radio signals, harnessing that energy could bring you a plus in battery life without requiring a huge amount of effort. A group of researchers from the Ohio State University have already built the circuitry required to transfer the energy coming from radio signals into usable battery power. This technology, which (according to the study) can increase the life of a regular battery by up to 30%, could become available on the market much sooner that you would expect it.

Basically everything that is required for this process can be embedded in the case of the phone, so it's not too difficult to implement at a large scale. The OSU scientists are already working with the Nikola Labs startup to perfect the product and they will be ready to launch a Kickstarter fund gathering campaign as early as next month. According to Nikola Labs (the company which has already pitched the idea for an energy-harvesting case for iPhone 6 at a recent conference), the retail price of this technology could be estimated as somewhere around $99. The price tag isn't very cheap for the average consumer, but could prove to be a worthwhile investment if everything goes according to plan.

The one thing which may prove to be a big disadvantage is that, from what I understand, this energy harvesting case uses an antenna to capture the radio waves, so that they can be transformed into battery usable energy. While the necessity of having this antenna is quite clear, it may still ruin the phone's design which could be a big determent for potential customers.

Previous story Ultra-Thin Headphones With Printed Electronics Next story It's Official: Cortana Is Heading to iOS and Android