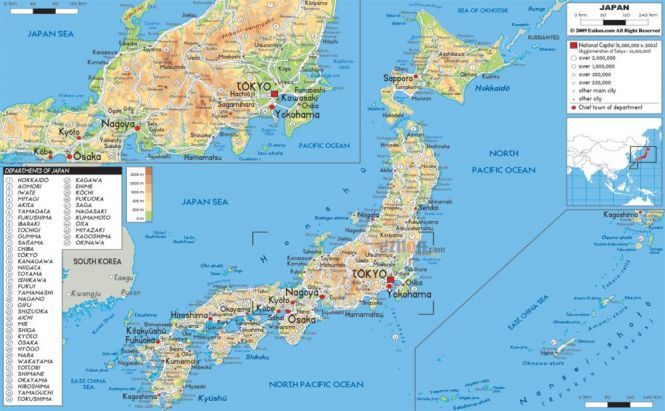 It's stated that the anonymous reviews contain negative remarks about one Japanese medical clinic whose name is kept in strict confidence. The patients were dissatisfied with the medical services provided by their doctor and submitted their comments on Google Maps. In his turn, the doctor filed a suit against the corporation to delete the reviews and swore an affidavit that he contacted the discontented patients and rejected their claims. This way, the court made a ruling for the company to remove the comments not only in Japan but all over the world.

It is some kind of a precedent as these reviews just suggest people's opinions and don't breach the content policy imposed by Google Maps. Google declared, “While we provide tools that allow business owners to respond to reviews, and we take down posts that violate our policies, we believe online reviews are a critical tool for people to give and read direct feedback about businesses”.

Previous story Google Working On a New App Called GMeet Next story Get Yourself an Easter Gift: 6 Games for $7

Personal opinions have no place on a map, neither do advertisements, product placements, restaurant menus or vacation pictures of the vapid. Coordinates, landmarks and distances have a place on maps, and nothing more.

Google is doing its level best to turn the Internet and every site on it, into a street corner from which every mentally unhinged misanthrope can wheedle and shout and spam and waste the time of billions. Google will crumble under its own weight in the coming years. Good riddance to them.

Cut off Japan rather than customer reviews. Businesses have plenty of opportunities to respond, change name, file suit against detractors, plus CEO wealth protection from litigation and personal responsibility through incorporation that consumers don't have.