Have you ever heard of what is hidden behind the seemingly dull abbreviation “Li-Fi”? Shame on me, but I had little to no idea about this exciting... 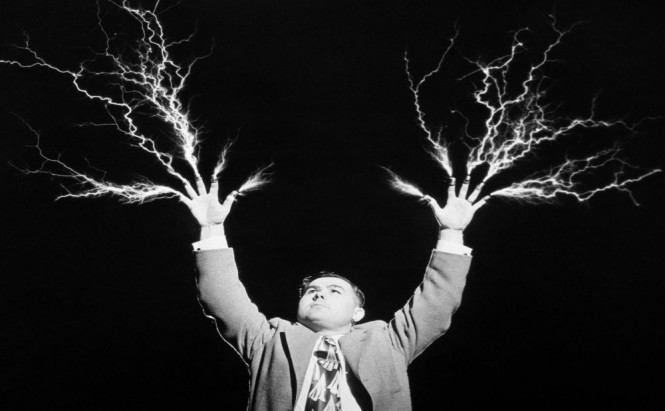 Have you ever heard of what is hidden behind the seemingly dull abbreviation “Li-Fi”? Shame on me, but I had little to no idea about this exciting new technology. The major point here is that Li-Fi (which stands for “light fidelity”) turns out to be the next step in the development of wireless technology after Wi-Fi. Its actual appearance is quite unsurprising when you take into account the increasing demand for an innovative way to transfer data wirelessly at incredibly high speeds.

The solution is provided by Harald Haas, a German physicist and professor from the University of Edinburgh. Haas suggests using light for this job. His company, pureVLC, is working on LED systems that will be able to transmit digital information through illumination. Haas believes that it will soon be possible to reach the astonishing speed of 1Gbps.

Indeed, this innovation could solve a whole number of problems. The main advantage of this system consists in the fact that the light spectrum is actually 10,000x higher than the radio frequency spectrum. Moreover, it is believed that Li-Fi would not interfere with the work of other devices, which may also mean that data connections could become much more secure. Haas also underlines the particular uniqueness of Li-Fi by claiming that no extra infrastructure is needed to use the system: last year, when Haas demonstrated his product, he used a desk lamp to stream an HD video in real time.

However, in fact the situation is not as bright as it may seem at first glance. Let's face the truth: the Li-Fi technology has limitations that are quite obvious and may turn our difficult to solve. The point is that light can't pass through solid objects like walls, and thus the signal may be lost. But even this disadvantage can in some cases be viewed as a plus for Li-Fi: for instance, you will never ever again have to use a password for your home Wi-Fi - isn't that nice? Just imagine, the signal from your place will be simply confined within the light zone.

For now, Li-Fi can't replace Wi-Fi due to its zone limitations, although it may be useful in some cases; but this outstanding project has a strong potential for improvement. Who knows, maybe one day walls will stop being an obstacle and we will be stocking up on lamps.

Why do we need new ways to transfer data?