Microsoft's speech recognition system is as good as our ears 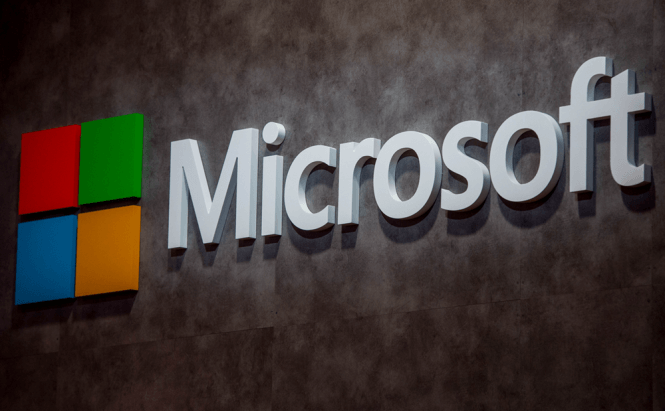 Microsoft's speech recognition system is as good as our ears

When we first heard about the voice commands, we were pretty excited about them since telling a device what we want it to do is much easier than using an additional controller like mouse, keyboard, touchscreen, etc. However, the technology was far from being perfect and the number of times it misunderstood us made it practically unusable. Today, Microsoft has probably turned things around by creating a speech recognition system that can understand words as well as humans.

According to the IT giant's latest tests, its speech recognition technology now has a 5.9 error rate, which isn't only impressive in itself, but also equal to the rate of mistakes in human hearing. Basically what this means is that Microsoft's technology will correctly receive the same number of words as the human ear. In case you were wondering how the company achieved such a feat, the answer is by constantly improving its machine learning technology along with developing the right hardware. Also it's worth noting that we're not talking about recognizing a series of random words, but an actual communication. Just like humans, the speech recognition system will extrapolate the message that the user sending, then correct any misheard words to fit the context. Achieving the same results in real-world settings (with background noise) is the next goal for Microsoft's researchers.

If you're interested in voice recognition technology, you may also want to read: "Google Home is Amazon's Echo newest competitor" or "TensorFlow will change Apple users life".