Red Dead Redemption 2 to get its first trailer 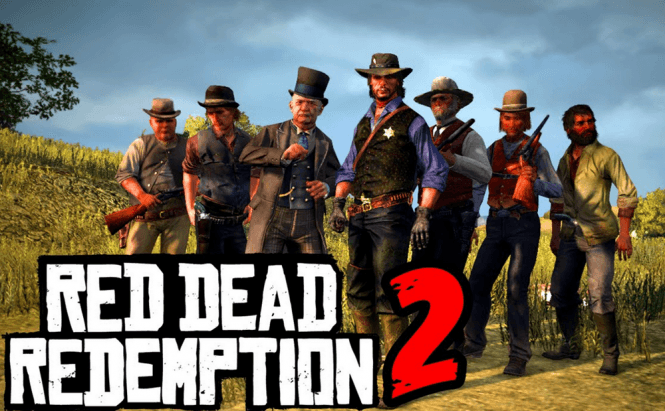 Red Dead Redemption 2 to get its first trailer

Those of you who have played the original Red Dead Redemption already know that there's a good reason why Rockstar's open-world action-adventure western is one of the most acclaimed games of all time. If you're one of those people, I've got some good news for you: the company has recently announced the official launch date for the sequel as well as a trailer that will give us a taste of the upcoming action. The video will be uploaded later today.

Unfortunately, there's also some bad news, even though it isn't actually a surprise. According to its official website, Red Dead Redemption 2 will only be launched for PlayStation 4 and Xbox One, so you won't be able to play it without a console. However, since the first game of the series never saw a PC version, not many people were expecting to be able to play the sequel on their computers. I should also mention that the game is rated mature and since it's a Rockstar game, there's probably a very good reason for that. Red Dead Redemption 2's trailer will be revealed today at 11AM ET and the game is already available for preorder, being priced at $69.99.

If you're into video games, you might also want to check out some of our older articles such as: "Best open-world games for PC in 2016" or "Best FPS games that you can play on PC this year".