Netflix in trouble for selectively slowing down services 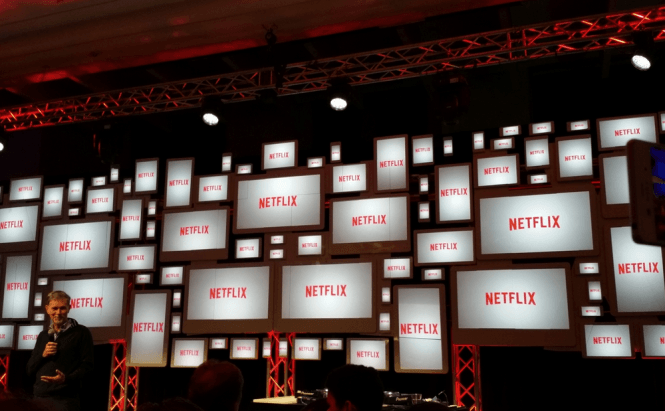 Netflix in trouble for selectively slowing down services

Netflix has just let the cat out of the bag and is now suffering the wrath of its customers. In a recent interview given to the Wall Street Journal, the company publicly admitted that it had been intentionally slowing down its services for its Verizon and AT&T customers. Despite the fact that Netflix's intentions were good, and the company was actually trying to protect its customers, they did so without telling anyone, and that understandably caused an outrage.

In case you're wondering why this happened, the company stated that it had chosen to slow down its services for the previously mentioned networks in order to protect its customers' money and prevent them from going over their data cap. In a blog entry written on behalf of Netflix, Anne Marie Squeo stated: "We believe restrictive data caps are bad for consumers and the Internet in general, creating a dilemma for those who increasingly rely on their mobile devices for entertainment, work and more. [...] It's about striking a balance that ensures a good streaming experience while avoiding unplanned fines from mobile providers."

Unfortunately, Netflix hasn't yet offered an official statement about why it didn't inform its customers about this, why the Sprint and T-Mobile customers were unaffected, or how come it has kept up this practice for the past five years. Beside the company's blatant mistreatment of its customers, I can't avoid the irony behind the fact that Netflix was one of the loudest voices pro Net-neutrality while selectively slowing down their services on specific networks. Don't get me wrong: technically, what Netflix did doesn't violate the Net-neutrality laws, because they're not an Internet service provider, but the concept is perfectly similar. Furthermore, the company isn't out of the woods yet, as the license agreement doesn't completely cover them in case the customers affected will sue them.

In an attempt to appease the upset users, Netflix announced that it plans to introduce a new Data Saver feature this May, but I don't believe that it's going to be quite enough. In case you still plan on using the video-streaming service, you might also want to check out "The best tricks for Netflix users" or find out "How to bypass region-blocked content".

Previous story The age of encryption: All you need to know about SSL Next story Oculus Rift arrived to its first customer in grand fashion