Oculus Rift arrived to its first customer in grand fashion 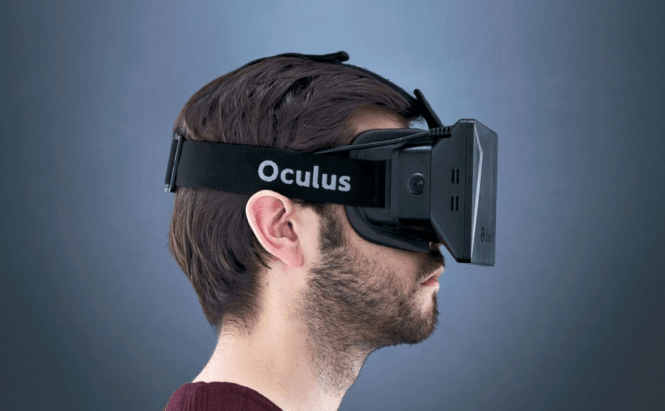 Oculus Rift arrived to its first customer in grand fashion

Good news for the virtual reality fans: Oculus Rift has found its way into the welcoming arms of its first customer: Ross Martin from Alaska, the first person to place a pre-order this January. To mark the importance of the event, Palmer Luckey, founder of the Oculus company and inventor of the Rift headset, hand-relieved the product to Mr. Martin. As if he didn't feel starstruck enough, Mike Zuckerberg has also congratulated Ross on his Facebook account. Mr. Luckey chose to stream the delivery and unboxing on Facebook Live, and since Oculus has been acquired by Facebook a while back, that's not really a big surprise. If you've already ordered or plan to order a Rift headset, you've got every reason to be excited: not only is this the beginning of the consumer era for VR, but it's also great to see the dedication shown by the founder of  Oculus in hand-delivering the company's first product. Starting today, many more Rift headsets will find their way to their owners, but new customers will have to be a little patient, as the product is currently back-ordered for several months.

Here's what Mr. Luckey said during his delivery job: "I’ve been working on this thing for so long, and you’re the first person to actually get one. So it’s kind of like me taking all of this work and handing it off to you, so you’ve got to make sure you have fun with it or something."

If you're a fan of the Oculus Rift headset, then you would probably also like reading about the first Oculus-ready PC bundles or checking out MyDream Swift, an application that makes your regular games work in a virtual reality environment.