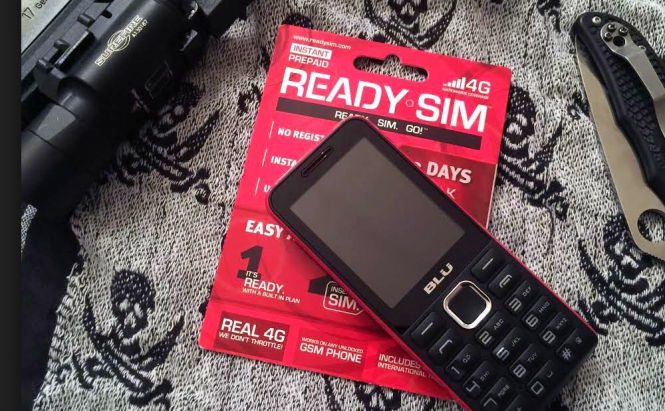 While the attempts to rob citizens of their privacy by dismantling the encryption offered by certain Internet services and IT companies are still highly controversial, American lawmakers are now targeting burner phones. Congresswoman Jackie Speier from California's 14th district has recently proposed "Closing the Pre-Paid Mobile Device Security Gap Act of 2016", a law which will require people to provide their name, address and date of birth before purchasing burner phones.

Here's what congresswoman Speier said in a blog post: "This bill would close one of the most significant gaps in our ability to track and prevent acts of terror, drug trafficking, and modern-day slavery. [...] The ‘burner phone’ loophole is an egregious gap in our legal framework that allows actors like the 9/11 hijackers and the Times Square bomber to evade law enforcement while they plot to take innocent lives. The Paris attackers also used ‘burner phones.’ As we’ve seen so vividly over the past few days, we cannot afford to take these kinds of risks. It’s time to close this ‘burner phone’ loophole for good."

According to the police, burner phones were used in both the Paris and the Brussels attacks, making it almost impossible to track down the terrorists, so you could see why making them less private would seem like a good idea. However, I hope that those in charge will carefully weigh in all the ramifications before passing this bill. Let's not forget that criminals aren't the only people who use burner phones, and others such AS journalists or abuse victims may also find burners a necessity. Furthermore, on a personal note, whenever a politician needs to mention three major tragedies and multiple "scary words" such as: "modern-day slavery" or "drug trafficking" to get people on board, I instantly get suspicious.

In the meantime, if you feel the need to communicate privately, you should check out these "Top 5 apps to help you send secret messages on iOS".