Official version of Cortana now available on iOS and Android 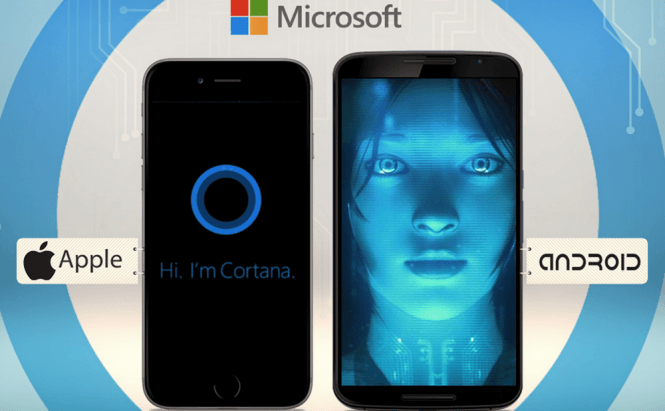 Official version of Cortana now available on iOS and Android

After a relatively short period of beta testing, an official version of Cortana is now available on both iOS and Android mobile operating systems. Originally designed for Windows phone, Microsoft's virtual assistant now works on Windows 10 PCs, smartphones, iPhones, iPads and tablets, thus gaining access to a wealth of potential users. To be honest, at the moment, Cortana isn't as good as Siri on iOS or Google Now on Android as it doesn't have that much access to the core functions of the operating systems, but it's still a great addition for your phone. One of the biggest advantages of this move is that those who own Windows 10 computers can now pair them much easier with their iOS or Android mobile devices. (A big advantage from the customer's standpoint.) For example, one can easily set alarms and reminders on their PC and then transfer them to your phone in case they're leaving home.

However, not all the versions of Cortana have the same capabilities. If you have an Android device, Cortana can redirect your incoming calls to your PC and allow you to answer them with a predefined text (from your PC) if you're busy. On iOS device, such a feature was impossible to set up, at least for the moment. Furthermore, the voice activation key phrase "Hey, Cortana" will work on Android smartphones, but not on iPhones and iPads because of the restrictions that Apple's iOS has in place.

If you've just discovered Cortana and are curious about what it can do, you can have a bit fun by asking it these 15 questions.