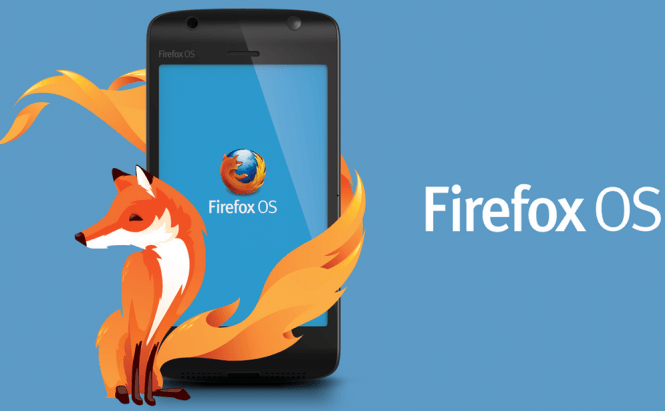 Mozilla has recently announced that it will discontinue its Firefox OS project. This Tuesday, the company decided to give up on the mobile operating system market as its product wasn't gaining the desired popularity. To be honest, this move isn't actually a big surprise; Firefox OS was a platform designed to work with low-end phones which presented a cheap alternative to iOS and Android devices, but unfortunately, that kind of smartphones never got too many customers. Furthermore, app development was also a big problem for the operating system. When you make an OS designed for cheap devices, it's pretty easy to anticipate that those who use it won't be inclined to spend money on apps, so there wasn't any big incentive for developers to create applications that would work on Mozilla's platform.

Talking about the matter, Mozilla's Senior Vice President, Ari Jaaksi stated: "Firefox OS proved the flexibility of the Web, scaling from low-end smartphones all the way up to HD TVs. [..] However, we weren’t able to offer the best user experience possible, and so we will stop offering Firefox OS smartphones through carrier channels." But these are not all bad news for those who like using Mozilla-made products. The company has recently launched a new ad-blocker for iOS called Focus and released an iOS version of its Firefox browser. Furthermore, since Firefox OS was an open source project, it's very likely that at least parts of it will live on and be incorporated into other products.