Passwords Can Be Read Directly From Your Brain 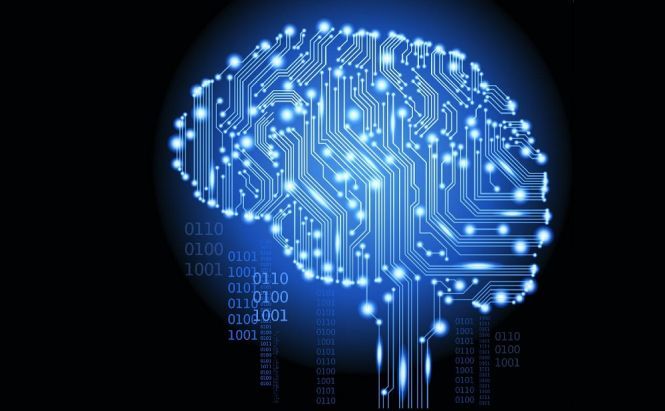 Passwords Can Be Read Directly From Your Brain

With all the security gaps that are constantly being found in various systems and software, the user community is becoming increasingly concerned with the safety of their sensitive data and, especially, their passwords. We know now that the future of authentication is biometrics, but since we can no longer fully rely on fingerprints for a number of reasons, the companies all around the world are coming up with new ideas that are, allegedly, much safer and easier for use. Some of them, Yahoo! for instance, are looking at other parts of our bodies that can be used for authentication. Others, like PayPal, are thinking outside the box and try to convince us that there is nothing scary about swallowing a microchip. The latter may look like something straight of a sci-fi movie, but scientists from Binghamton University have discovered an authentication method that seems even more fantastic.

This method consists of reading brainprints. You may know that computers are now capable of recognizing the way our brain reacts to various stimuli (if not, check one of our previous articles), but Sarah Laszlo, assistant professor of psychology and linguistics at Binghamton University, and her team have carried out an experiment that proves that computers can also recognize a person's identity by these brainwaves. So here is how it works: a person puts on a special piece of equipment connected to a computer, then he or she is given a certain sequence of words and the computer creates a kind of 'map' that displays the brain activity. The uniqueness of our reactions to different words allows the system to identify the person with 94% accuracy.

The main drawback of fingerprint security is that it cannot be canceled, but brainprints are much safer and 'potentially cancellable'. Sarah Lazlo says: “In the unlikely event that the attackers were actually able to steal a brainprint from an authorized user, the authorized user could then 'reset' their brainprint“. Naturally, mere mortals like you and me are quite unlikely to get access to this technology anytime soon, but Zhanpeng Jin, assistant professor at Binghamton University's departments of Electrical and Computer Engineering and Biomedical Engineering said that the system can be used for authorization in “high-security physical locations like the Pentagon or the Air Force Labs”.

Can we get the microchip now?