YouTube's New Tool Can Tell Artists Where to Tour 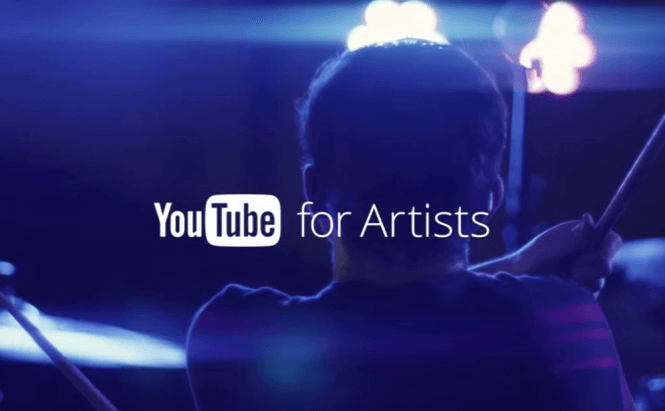 YouTube's New Tool Can Tell Artists Where to Tour

If you're an artist, then you probably know that YouTube is a great launch pad as the media-sharing service has more than 1 billion users and can easily make you famous in any corner of the world. What's even better is that, from now, Google's service is also capable of telling the artists exactly where those fans are located. So, even though YouTube videos may not be the main source of revenue for singers, at least it will now lend a hand in finding out the regions where they can make the most money.

Music Insights is a brand new YouTube analytics tool that can show the cities in which a musician is most popular and which of his/her songs are most appreciated by the fans. Furthermore, this service is also capable of using Content ID to identify the fan added videos which contain the artist's music and adding the views from them to the total view count. Speaking about the latest tool in Google’s YouTube For Artists initiative, David King stated: “We have a huge audience across the world for music and we want to help artists understand how their music is being consumed across that audience." How does this tool actually help the artists? That's pretty easy: Top Cities will help them find out where they would get the most money from scheduling concerts and appearances. Top Songs will help singers find out which songs should be pitched to radios, licensed to TV shows and commercials or re-recorded in a future album. Lastly, Aggregated View Counts gives artists a real number for accurate popularity assess.

Even though other services such as Pandora or Spotify already offered similar analytics tool, the fact that this functionality has been added to YouTube is very important as Google's service is by far the most popular one on the planet.

Previous story Skype Update Fixes the «http://:» Bug Next story Passwords Can Be Read Directly From Your Brain