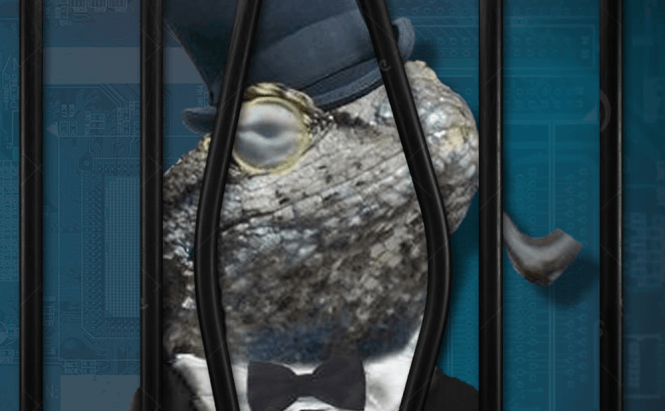 Remember how a few weeks ago, during the winter holidays, Sony's PlayStation Network and Microsoft's Xbox Live services where brought down by DDoS attacks? This weekend, the UK police arrested a teenager suspected of being involved in those incidents. Though things are a bit unclear at the moment, the eighteen-year old teenager from Southport (a sea-side town close to Liverpool) seems to be a part of the infamous Lizard Squad. Along with the arrest, the authorities also confiscated a number of electronic and digital devices that will be examined by the Cyber Crime Forensic unit.

During the 2014 holiday season, both PSN and Xbox Live have been targeted by the hacker group named Lizard Squad and were brought down through sustained denial of service (DDoS) attack. While Microsoft's online gaming service recovered in a matter of hours, Sony's engineers weren't as good, so the Play Station Network stayed down for several days in a raw. As you can probably imagine, Sony lost a lot of money over this incident and had to deal with many disgruntled customers who were unable to test out their Christmas gifts.

According to the officials, the U.K. South East Regional Organised Crime Unit (SEROCU) has collaborated closely with the FBI in order to track down and identify the suspect. From what is known, the teenager wasn't only arrested for the attacks but also for a felony named "swatting". If you are confused by the term, it derives from the law enforcement unit named SWAT. It basically means that a hacker uses IT tricks to trick the authorities into deploying SWAT teams at an unsuspecting victim's house. The authorities suspect that the young man was involved in a Skype hoax that resulted in a major incident.

Latest reports indicate that the suspected teenager was released on bail for the duration of the investigation.