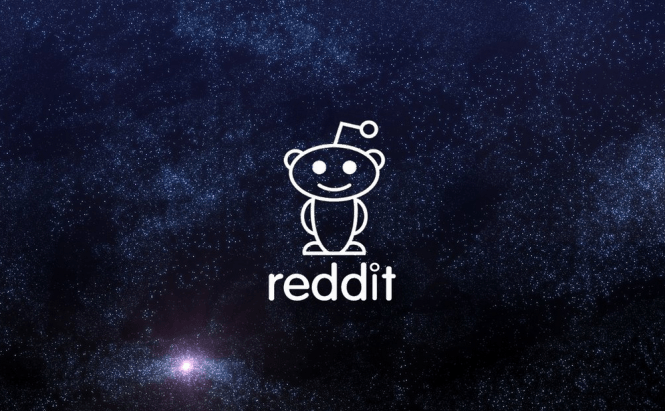 Reddit has just announced that it will soon allow 50 of its communities ("subreddits") to upload images and GIFs directly on the website. Up until now, whenever you wanted to show something to the Reddit community, you would need to use a link to the Imgur address of the image or animation, but that's no longer necessary. The update has already started rolling out to the 50 communities and Reddit plans to slowly expand this functionality to the entire website.

Starting today, the members of 16 Reddit communities will be able to use a beta version of this new feature and by the end of next week, the company plans to allow a total number of 50 subreddits to upload their images and animations directly on the site. Initially, the users will be able to upload image with a maximum size of 20 MB and GIFs with a maximum size of 100 MB,  but that limit may be increased or decreased in the feature's next iteration. Among the lucky communities that get to upload images directly on Reddit, you can find some popular names such as GIFs, Funny, Art, Food or Aww.

In the official announcement, a member of Reddit's team called Andi wrote: "We’re super excited to begin rolling out in-house image hosting on Reddit.com to select communities this week. For a long time, other image hosting services have been an integral part of how content is shared on Reddit — we’re grateful to those teams, but are looking forward to bringing you a more seamless experience with this new feature."

If you're a fan of the self-proclaimed front page of the Internet, you might also want to read some of our older stories on the topic such as: "Reddit finally releases its official iOS and Android apps" or "New Reddit CEO Makes Content Rules More Restrictive".