The EU Parliament will soon vote on abolishing geoblocking 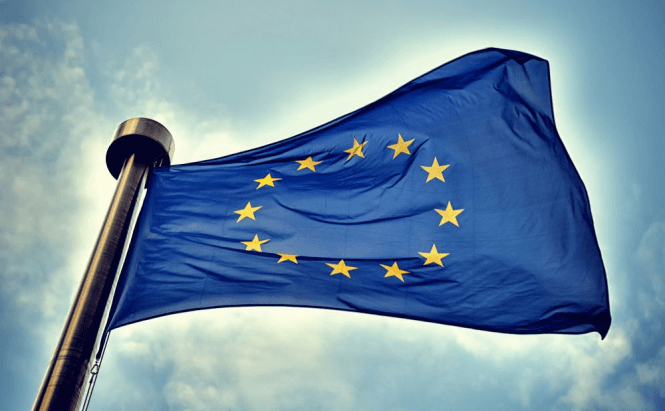 The EU Parliament will soon vote on abolishing geoblocking

After making its intentions on the matter clear last year, Europe is now getting ready to vote on making geoblocking inside of the EU illegal. If the law passes, it will mean that a website that offers services or merchandise in one or more European countries will need to make them available throughout the entire European Union. However, there are still important voices that oppose this initiative, saying that geoblocking is just a symptom and not the actual cause of the problem.

As far as I'm concerned, I said from the get-go that this is actually a good idea. Since EU citizens are completely free to transit and work in any country that's a member of the European Union, it doesn't seem right to deny the opportunity to access the same merchandise and services no matter where they go. Especially when it comes to digital content, it's completely unfair for some companies (like Netflix or YouTube) to only allow certain European countries to access specific content.

However, there's also the other side of this coin. Although laws are pretty harmonized throughout the entire Union, there are some aspects that are still  different. For example, the 28 member countries have different copyright laws, and that can cause quite a few problems. Additionally, the standard of living and purchasing power isn't the same in all the countries, so coming up with a universal price for a service isn't that easy. There are also many other problems such as delivery systems, approved banks, currencies, etc., so the MEPs have a lot to talk about. However, if the countries of the European Union decide to support this initiative, the EU could be geoblocking-free by the end of 2017. In the meantime, you can always rely on our website to find out "How to Bypass Region-Blocked Content" or the "Top 5 free VPN services to protect your privacy in the Web".