RoboCop is Coming to Life?

Science is moving forward with great leaps and, probably, in several years science fiction films might become true in some aspects. For example... 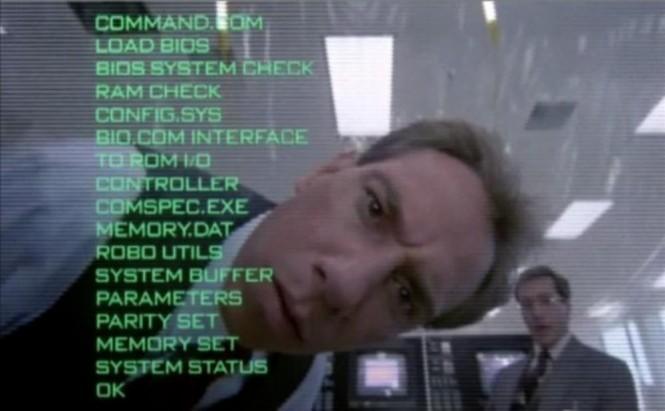 RoboCop is Coming to Life?

Science is moving forward with great leaps and, probably, in several years science fiction films might become true in some aspects. For example, people won't have to risk their lives in rescue operations from fires or crumbling buildings. This future is now very likely to come true. Darpa is organizing a new Robotics Challenge, which is supposed for complex robotic machines that are able to dodge obstacles, jump and take decisions according to the situation.

On the video you can see a robot, called Pet-Proto. This is a prototype, or better say predecessor of Atlas, a robot by Boston Dynamics, which shows a small part of what robots, participating in the Challenge, are expected to be capable of. The Challenge is to run for 27 months and to include three tests: one virtual and two live.

The primary goal of this event is to develop ground robots, that could manage complex tasks in degraded, human-engineering environments, not mentioning the dangerous ones. Thus, it is important for the competitors to focus upon robot's abilities to operate standard tools and equipment, including vehicles, and pay attention to adaptability of their creations to tools with diverse specifications.

Is This Challenge Challenging?

Well, it seems to be quite the one. As Dennis Hong, the Virginia Tech engineer, puts it: “ Some engineering problems are hard, and others are “Darpa-hard,” meaning they’re theoretically resolvable but practically maddening. We consider this beyond Darpa-hard”. Probably these words are the best illustration to how hard the Challenge is to be.

Pet-Proto is not going to participate in the Challenge. Its descendant Atlas will be an important part of it. Not yet finished it is supposed to become a testbed for the teams, that will design software for a disaster relief robot.

But you may ask, what is the role of Pet-Proto then? It is easy to explain. Pet-Proto is supposed to show, via the video, what tasks are expected to be accomplished by Atlas, thus putting the designers' thoughts into the right direction beforehand. Yet, not all teams are to use the Darpa Atlas. Some of the participants are to create their own machines and design software for them.

The outcome of this Challenge might result in a breakthrough towards human safety, of course if the technology is used for piece, not war. It might be that in two years we will witness the rescue operations with robots working in most dangerous areas. This project is able of bringing sound sleep to firemen's families.

What do you expect from these rescue robots?

Pet-Proto seems to be quite heavy, Hope it won't fall to pieces when jumping.