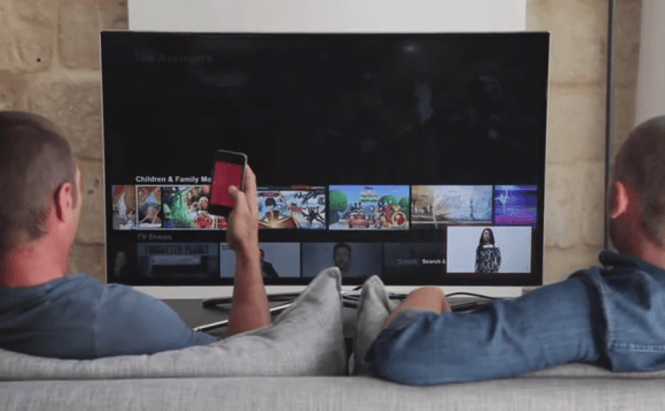 The main reasons why I don't watch TV anymore are those dumb TV shows and commercials. Honestly speaking, with a few exceptions, you can't find anything to watch on TV over the Internet either, in a commercials-free environment. However, if you still insist on sticking to TV channels even despite the long advertisements getting on your nerves, there is a nice way to deal with them easily.

A new gadget called Playmute recently appeared on the market. The idea of the device is to help you ignore the commercials while avoiding boredom as well as missing any moment when the show you were watching resumes. Playmute is a small device that goes between your TV and cable box (attached to both with HDMI cables) and mutes/shrinks the image of the channel currently being watched, as soon as you snap your fingers, clap, whistle, or shake your phone.

Basically, whenever commercials are interrupting your show, you can instantly switch to the picture-in-picture mode so you could do something else, like watch YouTube, go on Facebook, play games, and do whatever you like on an Android device. Thanks to the picture-in-picture mode, as soon as your show resumes you are just to repeat a sound or gesture to bring it back to full screen and unmute it. You will be able to control the gadget with the help of a mobile app that will work on both iOS and Android devices.

Currently Playmute is a prototype trying to raise money with the help of a Kickstarter campaign. Once it hits the market, the device will be priced at $150, but at the moment the first 500 buyers can get it for $99. If you want more details about the product, you can visit its Kickstarter page here.

This is an interesting idea. I don't watch much TV either. But I use AdBlock on my computer all the time!

There is a similar project: TeleFairy. The Ad Skip Box is available for 99$ in Germany, Switzerland and Austria and soon in the US. They can filter out commercials during channel hopping and the box skips away in an ad free channel and skips back automatically when the commercial ends.