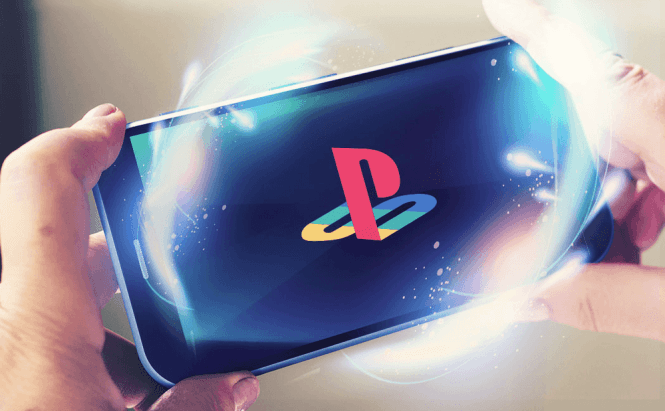 According to a recent announcement made by the company, Sony is going to launch five or more PlayStation games on mobile devices by March 2018. Unfortunately, at this time I don't have enough details, so I can't really tell you the game titles or if they're going to be launched all at once or not. However, from what I understood, the games will work on both iOS and Android smartphones, so everybody who wants to play them, will be able to do so.

There's also a bit of bad news: Sony stated that the games in question will be launched first in Japan and then they will be expanded to other Asian countries, but that there are no plans of bringing them to Europe or the U.S. In case you're wondering what made the company make such a move, the answer is pretty simple: nobody actually liked the PlayStation Vita, so the only way to stay relevant on the mobile games market was to make applications that work on Android and iOS smartphones. This spring, when Sony Computer Entertainment was reformed into Sony Interactive Entertainment, the move to smartphones was one of the main ideas behind the decision.

If you enjoy playing PlayStation games, you might also want to read some of the related articles such as: "All you need to know about playing PS games on your PC" or "Setting up parental controls on a PlayStation 4".