Suggested Pickup Location Is a New Feature of Taxi Apps 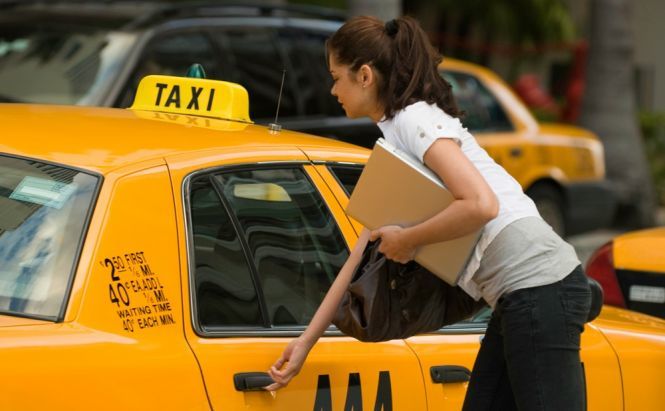 Suggested Pickup Location Is a New Feature of Taxi Apps

It seems that online services for ordering a taxi have simplified this process as much as possible, allowing people to book a car at any location directly from a mobile device. A great number of extra features offered also proves that the developers of taxi apps do their best. The only thing that can't be changed or modified to the benefit of passengers is the traffic code. It means that even the drivers closest to your location may not pick you up within a minute (as you want them to) because of forbidden U-turns, roads with no space to pull over, or one-way streets.

As it all costs money and time both for drivers and passengers, many car services like Uber and Lyft have decided to optimize that aspect and take a few steps towards the new idea of Suggested Pickup Location. The idea of better and safer locations for a driver implies the usage of map pins and HotSpots, the places in the city with a convenient road marking. The passengers drag their map pins to a selected HotSpot and the Suggested Pickup Location system creates the best pickup hotspot.

The new feature is being widely discussed now. Many developers claim that with its help drivers will be able to do more rides per hour and avoid stress, and the traffic on the roads will in general become more flexible and organized, while the others suppose that passengers may be disappointed by the need to walk a (hopefully) small distance instead of being picked up right at the door.